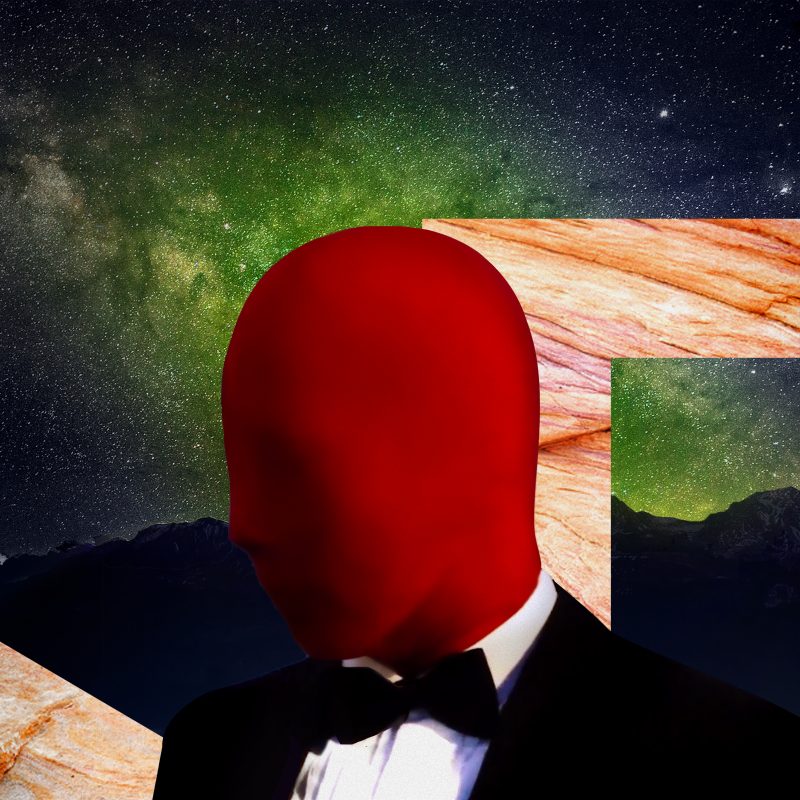 Steven Solomon is a trained jazz musician who performs as the character Skatterplot, only ever seen in a red mask. Ironically, when he writes music, he feels most free. His latest track, “Don’t Stop the Fight” is an uplifting synth pop anthem that wears his resilience on his sleeve; listen to the premiere below.

Skatterplot has been writing music for several years, and playing instruments with other bands even longer, going all the way back to when he was ten playing jazz piano gigs around Chicago. The music he makes now is what he calls sci-fi, alluding to the recently popular Stranger Things soundtrack which was filled with a sinister amount of deep synth. Skatterplot isn’t so dark, though the intro of “Don’t Stop the Fight” may seem it; his attitude is actually much brighter, reflecting on mistakes of the past and using them as fuel to climb ever higher. The artist explains further:

“The song is about the ‘fight’ that is needed to make it through painful times. I’ve been through times where I’ve wanted to give up, but the pain is literally my freedom, because once I can be comfortable with being uncomfortable, it allows me to eventually overcome whatever obstacle I face.”