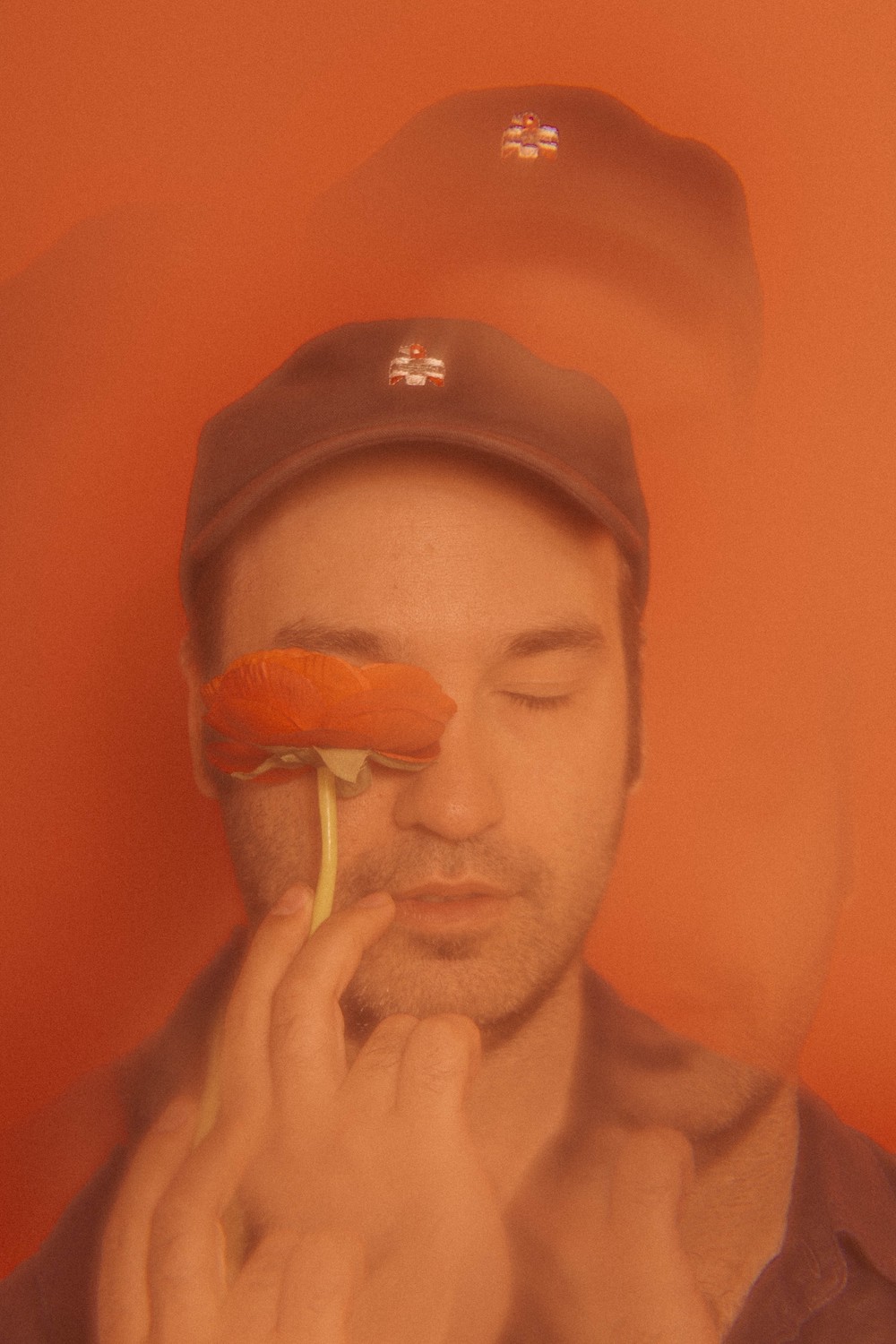 Luke Top’s back with a new solo release, and his glee is hardly hidden in his latest single. Top was the frontman of Fool’s Gold until they broke up in 2015, so you may already be familiar with his sugar-coated retro pop. Within twelve months of his band’s split, he turned around and gave us a solo LP. He became a touring member of Electric Guest last year and has finally found time to return to his solo project; his latest release is “I’ve Been Workin’” ahead of The Dumb-Show EP, due out in October. Grab tickets to his release show at Zebulon on October 23rd.

Nothing about the new single feels laborious, but then again, Luke Top makes it look easy. He sings about work as if it is killing him, though he constantly tries to climb out of a mental hole, looking to feel his “absolute best.” The track demonstrates a push and pull of happiness and defeatism, fun and scary; an interjection from an eerie carnival ride best illustrates this dichotomy. And broadly speaking, Top’s not wrong: life can be somewhat terrifying, but enjoyable under the right circumstances.