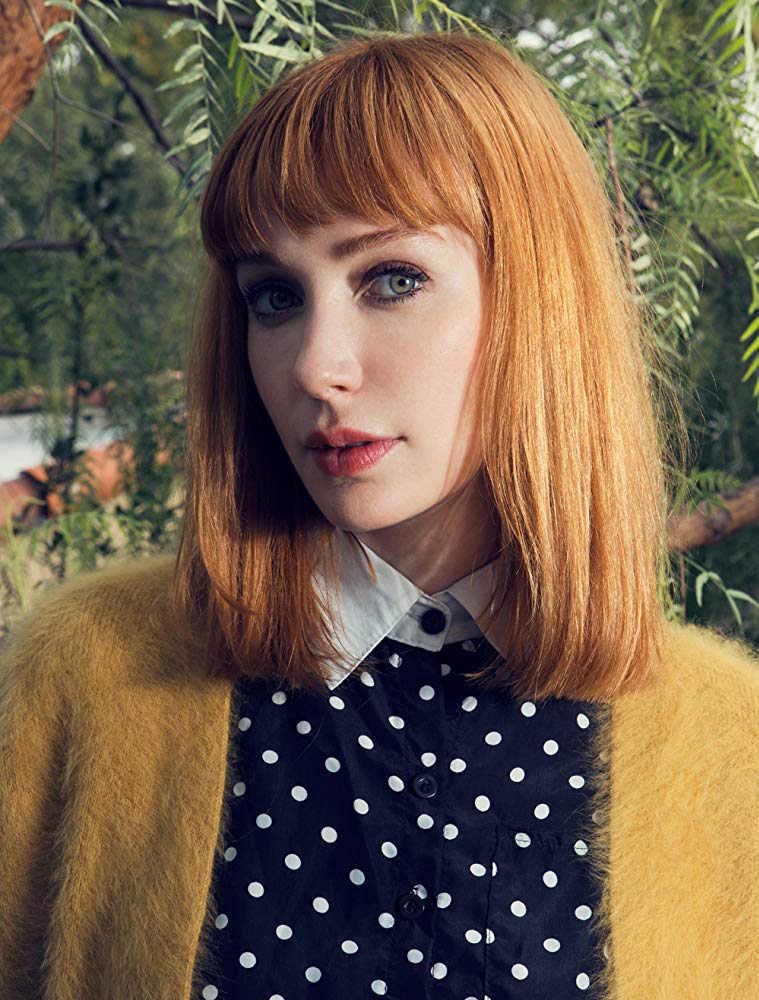 Los-Angeles singer/songwriter Paige Stark has revealed the first single of her new solo effort “Albatross.” A burgeoning talent who has contributed to other local acts like L.A. Witch and Cherry Glazerr, as well as her own band in Tashaki Miyaki, Stark’s new endeavor won’t receive a full-length release until sometime in Spring 2019. A fact that much more bleak once you’ve soaked your head in the sublime intonations of her new song, where she slips into a dreamy melancholy of bubbly guitar lines a-la Jenny Lewis. There’s an accented drawl that Stark wraps around the curve and bend of each of her words, a warm knowing that elongates the song’s strummed melody into something spaciousness. Weightless, Stark lilts her soft croons through the bittersweet airs of “Albatross,” breathing to life in no uncertain terms one of the more purely beautiful releases of the year.

Visit her Facebook to stay updated on any future tour announcements and releases.