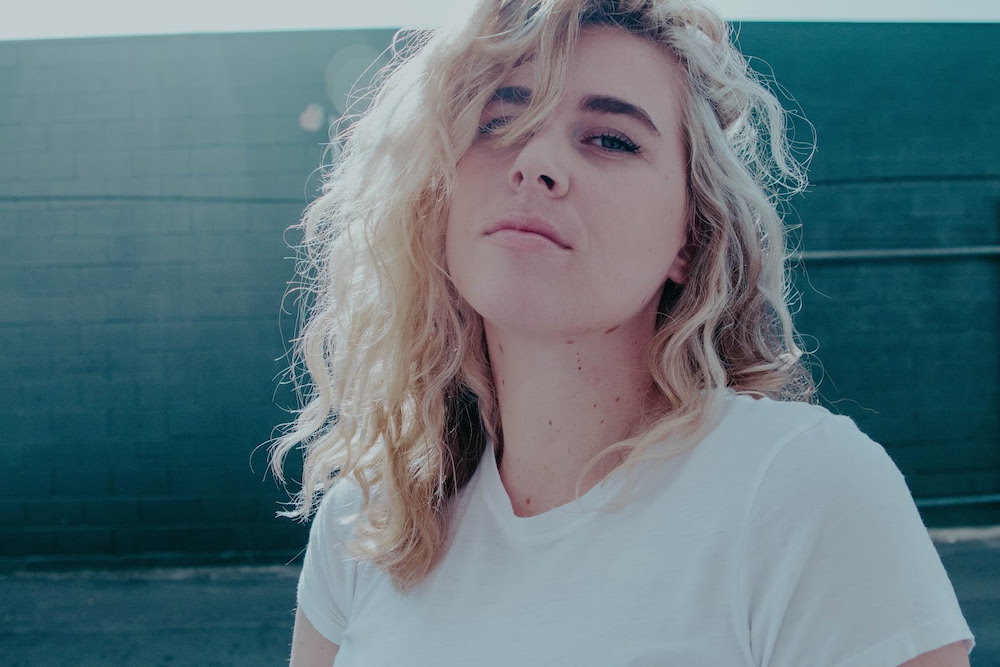 At any given point in this newcomer’s past, she could have been a music teacher, professional snowboarder, vocalist in a band, or private poet. Today, Elodie Tomlinson fronts The Dumes which has just released a debut single, though her presence and story are enough to make her one to watch. That single, “More Than Physical,” provides warm comfort in the face of urgent, fledgling infatuation. Catch the band at the Peppermint Club on February 2 (this Saturday!); grab tickets here.

The mountains were once Tomlinson’s sanctuary. She won five snowboarding championships in her prime, and while she was shredding, she had ample opportunity to analyze the music in her earbuds. She has been developing and honing her skills as a musician since being part of Sibling, the local act whose last single saw daylight in 2017. She must have enjoyed her time as frontwoman enough to replicate the experience; The Dumes is a personal project that uses words she write in poetry many years before she realized she would be a performer.

We have all tried to bury a crush. In a press release, Tomlinson talks about falling for a friend as “something you want to run away from but can’t,” and the track is just as curiously coy. It is hard to resist its pull, leading to admissions throughout that she has been trying, fruitlessly, to let it go. Guitars drive this song as well as the rest of the forthcoming EP from The Dumes, which will feature a broad range of alternative influences. Expect to hear it this spring.