Tuesday night at the Echo, Worn-Tin brought lo-fi jams and laughs to his friends and fans at the release party for his new album ‘Cycles’.

The whole event had a laid back vibe. Warner (the man behind the moniker Worn-Tin) spent time welcoming the early arrivals to the show and catching up with old friends.

Bella Porter opened the evening with an intimate and vulnerable performance. Her mother was there in the front row, dutifully filming and cheering Bella on as she and the band moved smoothy though songs centered around puberty and the insecurities surrounding romance in the digital landscape of Tinder.

Tomemitsu was up next and brought the low-fi chill vibes. Wearing a Hawaiian shirt, front-man Marten Roark cooed relaxing and smooth songs about vacation and dreams. The whole venue seemed to take a Corona moment for the duration of the set.

Worn-Tin brought the crowed to life by the stage in synchronized dance to an 80’s power anthem. Warner welcomed and thanked everyone for coming to the culmination of his dream. He expressed his excitement at having his new album ‘Cycles’ pressed in vinyl and being able to finally play the songs for everyone. With that out of the way, the band launched into a manic performance of the new songs. Warner ended up on the floor several times, shredding his heart into his guitar.

Worn-tin has a reputation for raucous shows, and while there was no piss drinking or onstage arrests, Tuesday night had its moments. Warner stopped the show to answer a fake phone, donned an anti-bark collar and sang through the shocks, and stripped naked for the last song. There was also an unaddressed guy sitting crosslegged on the stage playing Mario Kart on a small TV throughout the show (see photo gallery). Worn-Tin closed the show with their most popular song Sensitivity and as the crown danced and sang along, the band dropped balloons and confetti. 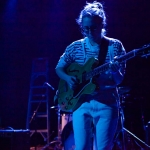 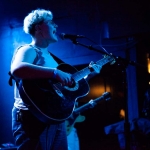 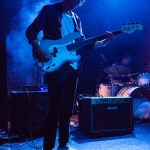 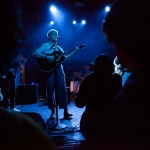 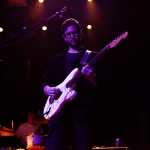 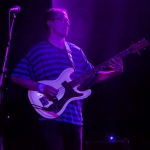 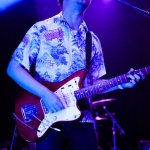 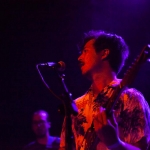 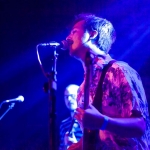 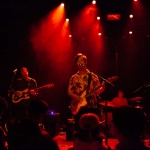 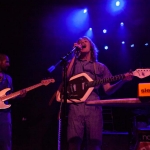 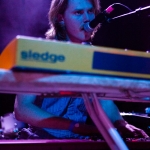 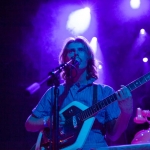 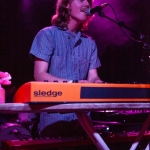 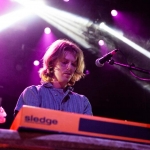 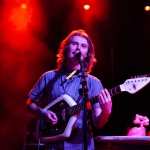 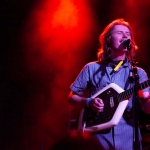 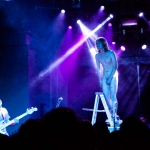 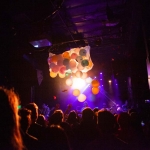 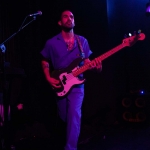