The Echo’s free Monday night residency features Brass Box this June. Brass Box is music for goth mermaids. It is somber, dark, and muffled. Their sound slips into the depths, sinking like a treasure chest thrown into the sea, shimmery and heavy.

This past Monday at The Echo, Brass Box played under the cover of dark violet lights and only at the end of their set did they fight their way back to the surface with some less trance-y sounds.

Before Brass Box took the stage, Dol Ikara, who got off to a rough start with a 10-minute search for the power cable to her vocal effects box, performed prior. Dol Ikara’s set looked beautiful but felt off … maybe it was the multiple costume changes.

Opening the night however was a bit of perfection. Crook, named after lead vocalist/keyboardist Daniel Crook, has mastered the art of presentation. The stage was speckled with a variety of lighting options which were used to enhance the soaring experience of their sound. Crook’s crafted performance is self aware and restrained. His androgynous style harkens back to the look of old Hollywood starlets. Crook sounds a bit like a modern Philip Glass circular but with a layer of vocals that have been compared to Florence Welch. 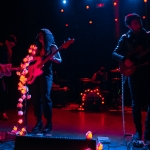 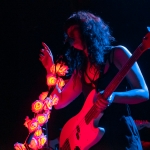 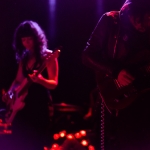 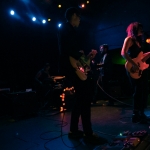 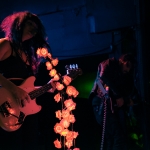 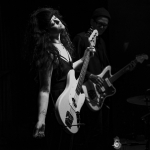 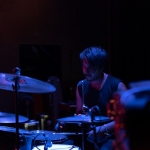 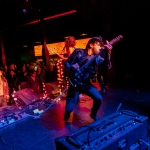 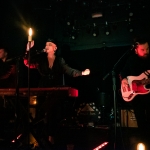 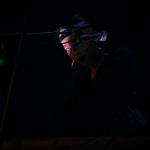 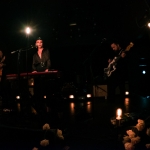 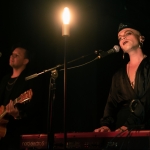 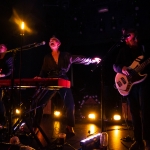 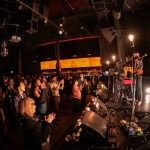 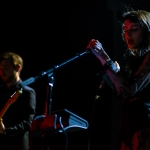 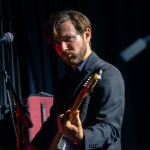 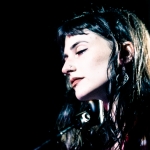 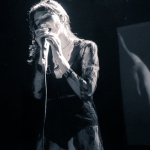 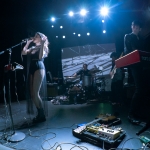 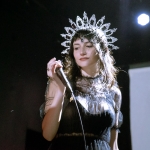