Will Holland, better known as Quantic, is a prolific English producer and DJ. When his live show at the Lodge Room in Highland Park was announced, it was not surprising that it quickly sold-out.

You never know what to expect at a “live” Quantic performance. It could be an amazing live band formed by the most talented musicians, it could be him with live instruments or him alone. Regardless of the proposal, each show is a worldly experience.

The tone was set up by KCRW’s and L.A.’s favorite DJ Jeremy Sole who before Quantic, set a sonic and dancing trip from Brazil to Africa and beyond. The night was a scorcher and the Lodge Room was the perfect dance floor for it. 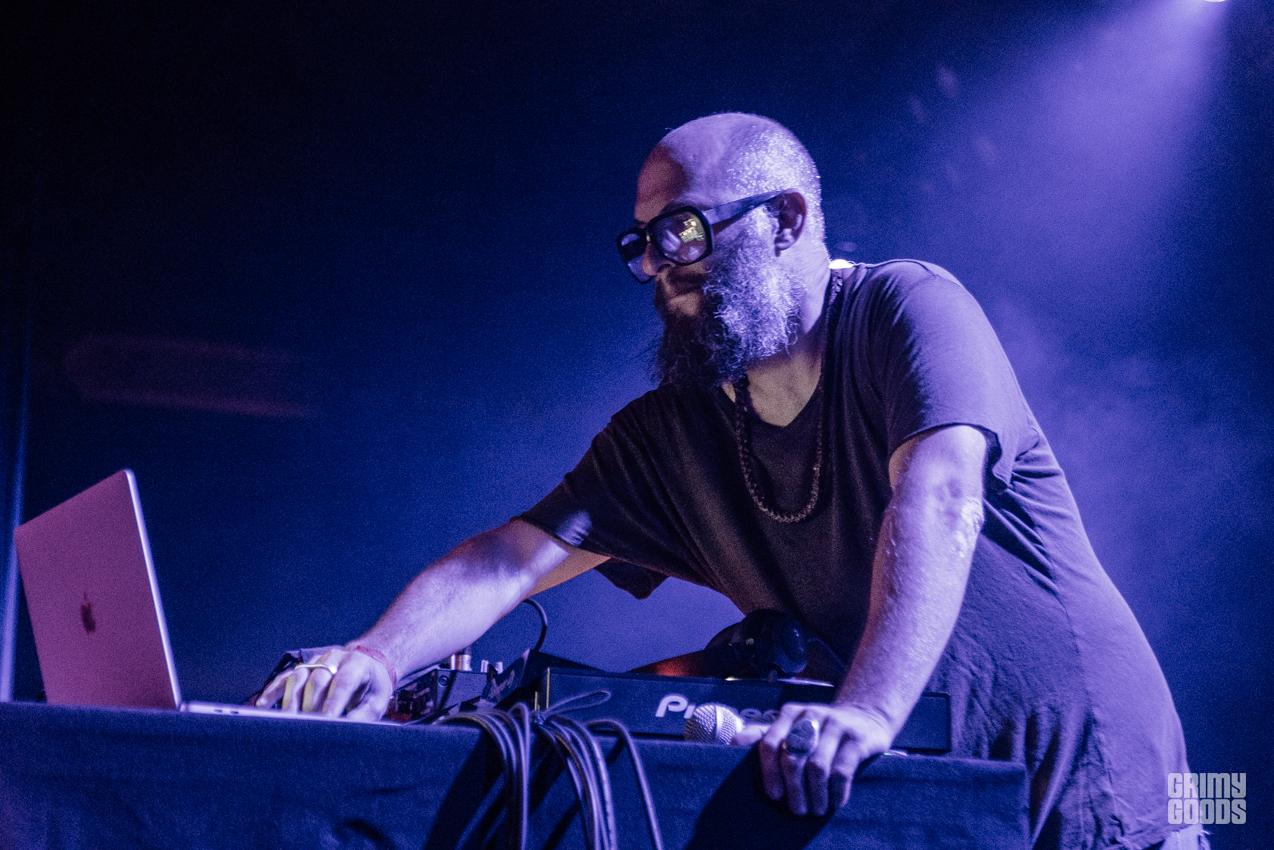 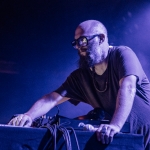 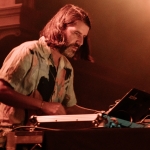 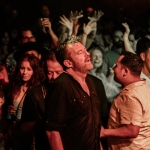 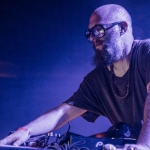 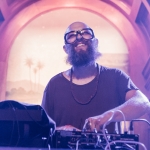 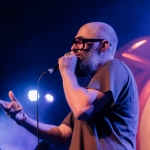 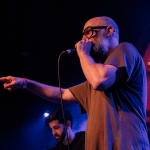 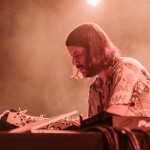 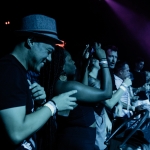 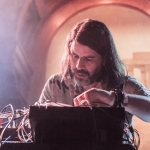 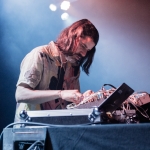