You might think that Monday night was made for staying home and watching Netflix, but you would be wrong. This past Monday, the place to be was the Echoplex for Fell Runner’s Monday night residency! Grimy Goods presented the evening and Fell Runner, as always, delivered a solid performance and were accompanied by some quality supporting acts.

Johanna Samuels started the evening off at 9pm with friendly and honest songs. Her music was inviting and she introduced most songs by explaining a little bit of history behind them. Catch her latest album ‘Have a Good One’ which was released earlier this year.

Next up was Expensive Magnets! They informed us that this was their first show together as a band. They sounded great, and in no way performed like this was their first show as a band. Expensive Magnets have a soft but rich sound that invites you to float. After they finished their set, I gave the band a Google. Turns out Expensive Magnets is a project by Genevieve Artadi and Pedro Martins! They both have excellent music projects under their belt and recorded their self titled debut EP earlier this year in Brazil.

Fell Runner brought the energy to their set. This quirky rock quartet was having a great time and totally comfortable on stage. After introducing themselves, they launched into some songs of their latest album ‘Talking’. It was so fun to see Fell Runner in top form and the crowd was all positive vibes. If you’ve been wanting to see them, they have one final residency show this coming Monday September 30th! DO NOT MISS.

The Lesson GK closed out the evening with their smooth soulful music. This NYC-based group was really spectacular and blended sung and rapped vocals with keys and drums to create a unique sound. I highly recommend checking them out next time they are in town.

There is still time to catch Fell Runner at the last night of their September residency. This coming Monday Sep 30th they will be joined at the Echo by Young Jesus, Bloody Death Skull and Ryan Pollie! 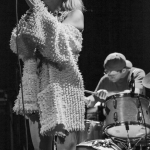 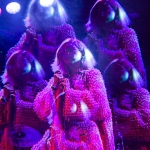 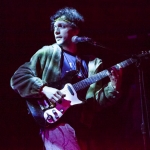 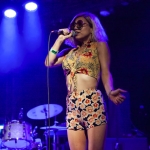 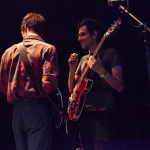 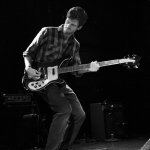 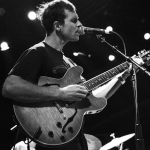 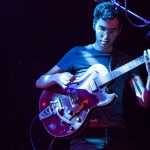 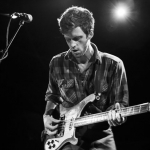 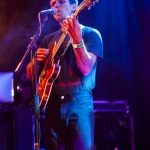 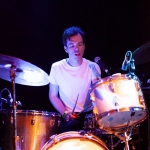 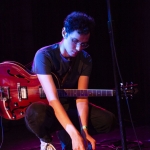 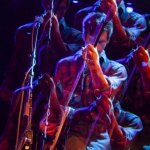 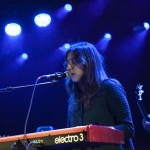 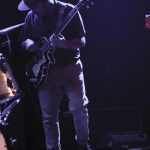 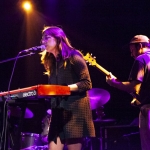 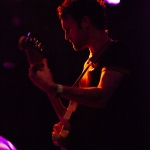 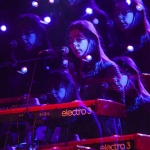