I’ve been singing the praises of LA’s Dear Boy since the release of their first EP back in 2013, and it’s been a real treat to see how much they’ve shaped and refined their sound since then. With a few smashing singles under their belt and a new EP out this year, The Strawberry EP, they have come into their own as LA’s best kept secret, a band that confidently taps into influences of the last few decades of punk and pop and coming out roundly vivid and refreshing as a result.

The quartet performed last Thursday at the Teragram Ballroom as a headlining homecoming show, and they milked every minute of that hour-long set. Singer and guitarist Ben Grey opened the set by welcoming the crowd as a family and closed it as such, opening his arms in embrace and practically hugging the air as he swiftly and rather majestically entered into “Limelight,” setting the tone for the rest of the evening.

Even with production sounding great and feeling whole on record, it’s another thing to see the band perform tracks like “Hesitation Waltz” and “Semester” and “Alluria” live, when their lyrics ranging from light and dark translate harmoniously in the lighting schemes and the musicianship on stage, with each performer sinking into and leaping out of their respective instruments. It’s also particularly interesting to see the band essentially extend their songs with dive’s into instrumental jams, all of which are performed pretty valiantly.

If you aren’t on the Dear Boy train yet, what will it take to convince you?

LA up-and-comers LAUNDER opened for the band, who delivered a pretty compelling set of shoegaze tunes. Given that it was their first show with a new drummer, I can forgive the few onstage mess-ups. 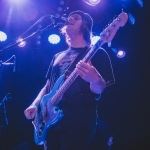 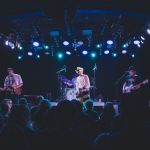 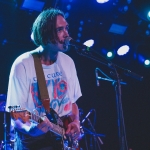 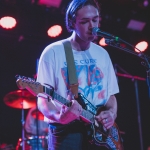 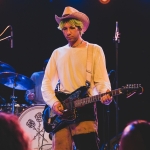 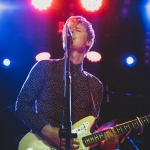 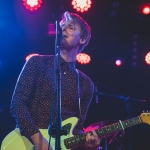 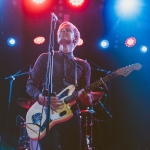 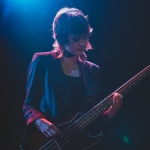 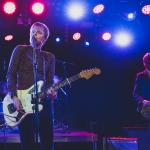 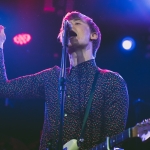 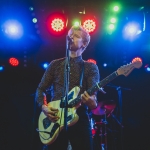 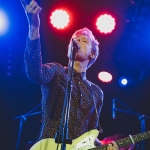 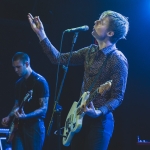 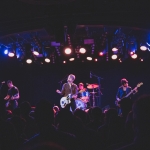