This past Thursday, Andy Shauf brought his latest album The Neon Skyline to a packed show at the Fonda Theatre in Hollywood. The vibes were perfectly chill for a weeknight show and everyone in the room savored every second of the blissful expereince.

Walking into the venue I was inundated by the number of denim jackets. It was truly a blue hue gradient of thrift store finds. I think it’s safe to say that 70% of the attendees lived in / around Silver Lake (I am included in this statistic)

Molly Sarlé started the evening off with her smooth vocals. When she took the stage, there was still a huge line of people waiting to get into the venue. The people inside were vibing with Molly as she moved through her songs.

By the time Andy Shauf took the stage, it was almost impossible to walk around the floor area. The L.A. hipster population was in full attendance. Andy Shauf and his band took the stage to cheers and started off with the title track off the new album The Neon Skyline. As the band made their way through the setlist, I was pleasantly surprised by the range of instruments on stage. It’s not every day you see someone playing an obo. After playing a number of new songs, Andy Shauf and the band launched into the classics off The Party, not surprisingly gaining the most cheers for ‘The Magician.’

The songs live were very similar to the way they sound on their records, but watching the different instruments highlighted how complex each track is. I think calling Andy Shauf understated is an understatement, and seeing him live highlighted how much sonic mastery he has in crafting his signature sonic space. 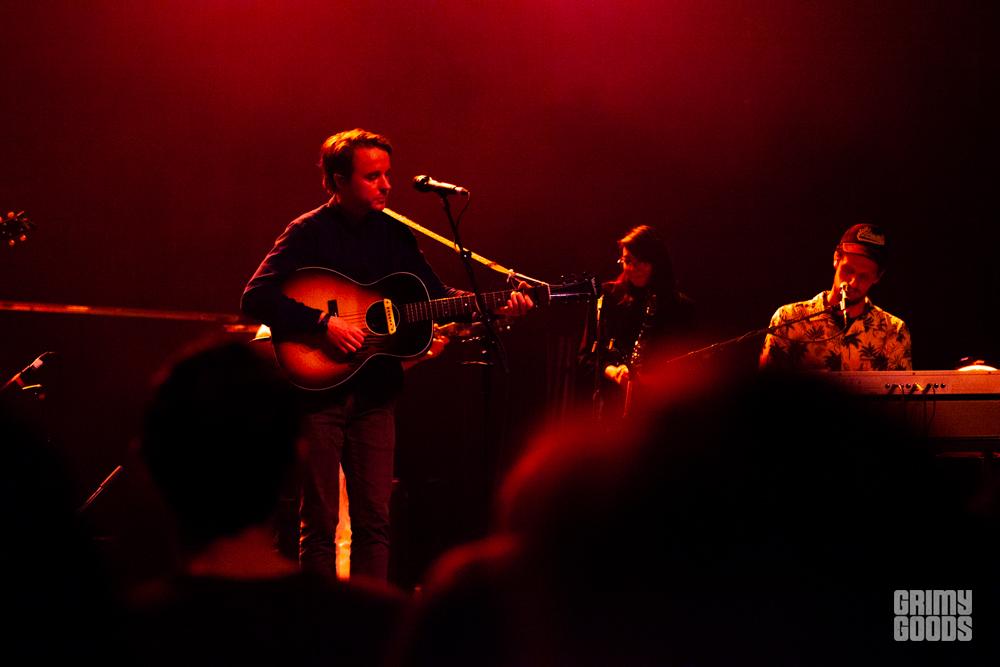 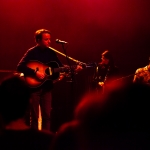 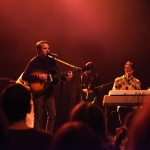 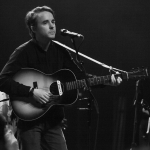 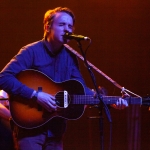 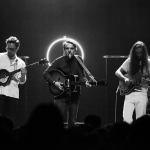 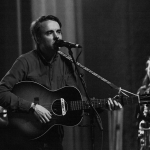