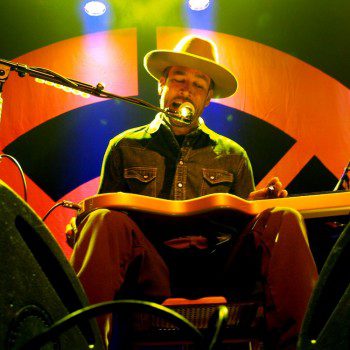 Ben Harper had not performed with The Innocent Criminals since 2008. On Wednesday, they proved they hadn’t lost a step — nor had their fan base forgotten about them — at the first of four straight nights at The Fillmore in San Francisco. Many would suggest that Harper’s best work came while working with the […]