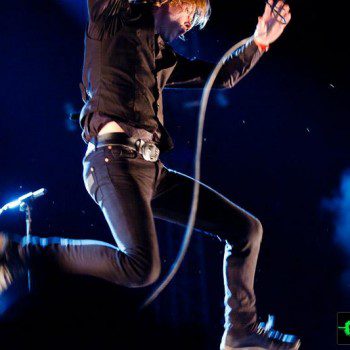 Refused are back in Los Angeles with an intimate show date scheduled for May 26 at The Roxy! The band has announced a small club tour run scheduled for May 25 – June 5 of this year. As previously reported, Refused will headline the Punk Rock Bowling Festival in Las Vegas on May 24. Directly […] 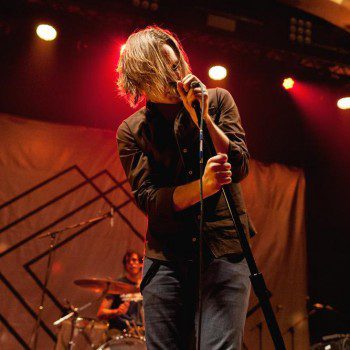 Title Fight, Merchandise and Power Trip take fans on a thrill ride at The Regent

Title Fight This past Saturday, The Regent it Downtown LA saw an evening of total carnage for Title Fight’s highly anticipate headlining gig. The night started off with the crossover thrash band from Texas, Power Trip. Their guitar driven, heavy songs brought back that old-school vibe which the crowd want to get in the pit and get rowdy; […] 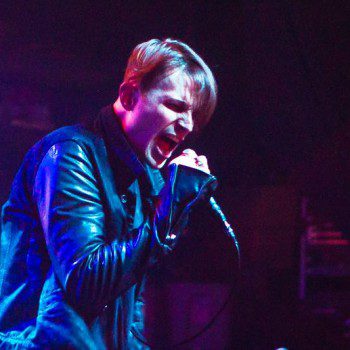 American Nightmare Boston hardcore punks American Nightmare (aka Give Up The Ghost) literally tore shit up on Sunday Night with a blizzard of sound and fury at the El Rey Theatre. Bl’ast! and Rotting Out got the show rolling with their opening sets at this badass show but the crowd waited patiently in anticipation for American Nightmare to take […] 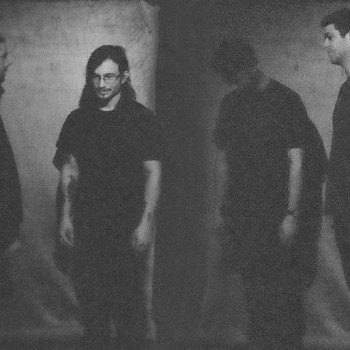 Title Fight to Headline The Regent and The Glass House

Kingston, PA melodic hardcore/punk outfit Title Fight are scheduled to headline back to back shows at The Regent downtown on Saturday, March 14th and The Glass House in Pomona on Sunday, March 15th. The band is touring in support of their upcoming release, Hyperview, due out February 3rd on Anti- Records. They recently came off […] 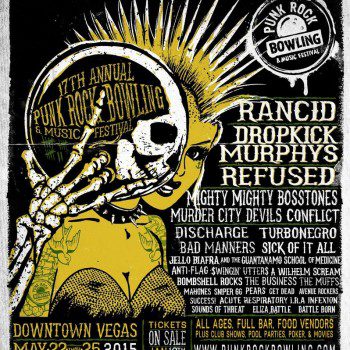 The 17th Annual Punk Rock Bowling & Music Festival has announced its complete lineup for its 2015 dates. As previously reported, this year’s three-day music fest will be headlined by Rancid, Dropkick Murphys and Refused. The entire lineup includes: The Mighty Mighty Bosstones, Murder City Devils, Conflict, Discharge, Turbonegro, Bad Manners, and Sick Of It All, Jello […]

Put your bowling shoes and yolk up those liberty spikes, the 17th Annual Punk Rock Bowling & Music Festival is back with newly announced headliners Rancid, Dropkick Murphys and Refused. The three-day raucous fest returns to downtown Las Vegas, kicking off the first day of late night club shows on May 22nd with the outdoor […] 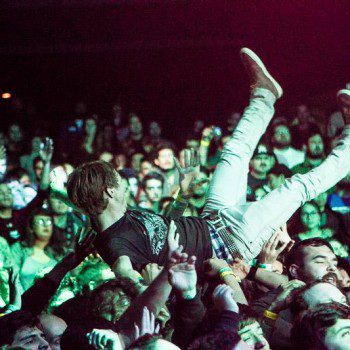 Photo: Lindsay Wiles It was just a few months ago that the Blood Brothers put on a ferocious reunion show at FYF Fest. The iconic post hardcore quintet followed up their FYF date last night with a manic show at the Observatory in Santa Ana. Naturally, fans went mad as this was the band’s first […] 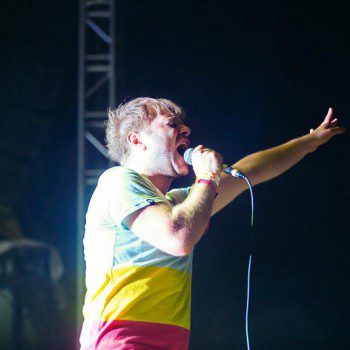 Get stoked Southern California, The Blood Brothers have announced a headlining show date at the Observatory in Santa Ana! If you missed their incredible reunion show at last month’s FYF Fest (photos & review), we highly recommend you mark you calendars and set your alarms for this ferocious performance. The Blood Brothers will headline the […] 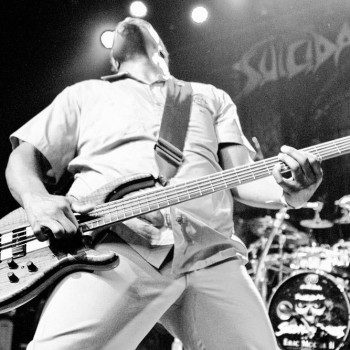 Suicidal Tendencies at Fonda Theatre 2013 — Photo by Ceethreedom for Grimy Goods Sad news today, it looks like Tim ‘Rawbiz’ Williams, bassist of Los Angeles thrashers, Suicidal Tendencies has past away. The band announced on their Facebook page last night the following statement: “It’s with complete sadness that we have to announce the passing […] 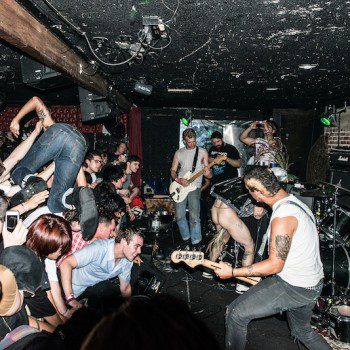 All photography by Lindsey Best It’s Friday night in Los Angeles. Surely, a well perfumed crowd is descending upon Echo Park for Echo Park Rising right at this very moment. But just up the street at Los Globos in Silverlake, the smell of sweat, whiskey and hormones is emanating from every crack of the venue […]