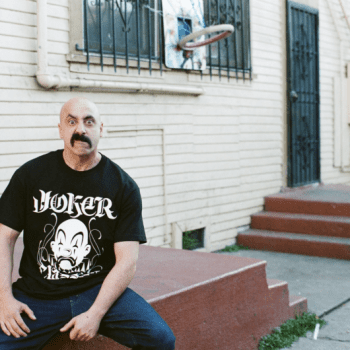 N8NOFACE has released a new music video for his song “Doesn’t Count Here” from his album Homicide, he will also be performing at The Hollywood Palladium on Oct. 29 with Cypress Hill. If you’ve yet to be fully introduced to the fiercely genre-hopping ragers of the Los Angeles-based artist — buckle up — he doesn’t […]