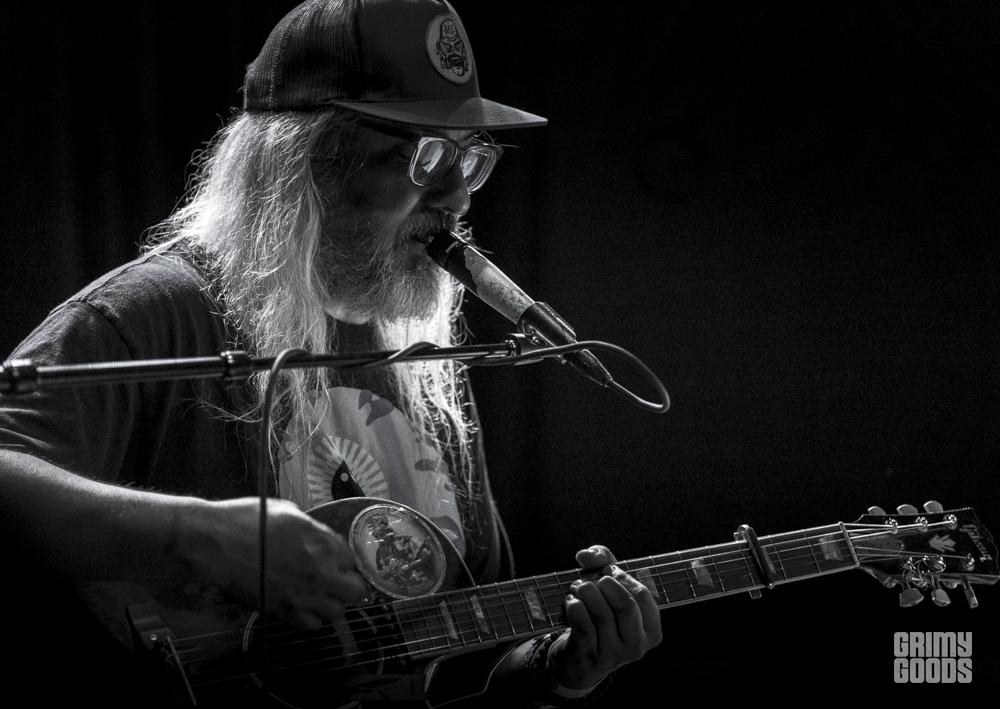 On Monday, J Mascis performed a very intimate show at the Constellation Room at The Observatory in Santa Ana. The crowd filled the room and waited as the iconic frontman/guitarist of 90s grunge era band, Dinosaur Jr. took to stage.  He slowly climbed the steps to the stage, walked over to his stool and acoustic guitar. He took his time to adjust his mic, the stand for his sheet music, and tuned his guitar. He never addressed the audience, which seemed a bit awkward at first. People just stood and watched as the artist got ready. Once everything was adjusted to his liking he finally looked out at the crowd and with a monotone voice said “thank you for coming” and then he went into his first song.

He went from one song to the other, not really addressing the crowd, he seemed a bit shy most of the night. He would say “thank you” from time-to-time but he went from his own solo music to old Dinosaur Jr. classics and he also included a couple covers with Mazzy Star’s “Fade Into You” and encored with The Cure’s “Just Like Heaven.” On both of those songs he’d added his own J Mascis flare to them which made the evening even more special. As soon as he was done with “Just Like Heaven,” he said “alright thanks a lot” and left the stage.

The performance was amazing. It was acoustic with moments of loud distortion. I knew it was going to be an acoustic set and I thought there would have been more discussion between songs since it was so intimate; however, the show didn’t need all the talk. The lack of storytelling and discussion kept an eerie tone to the night which in my opinion suits the music and his voice beautifully. 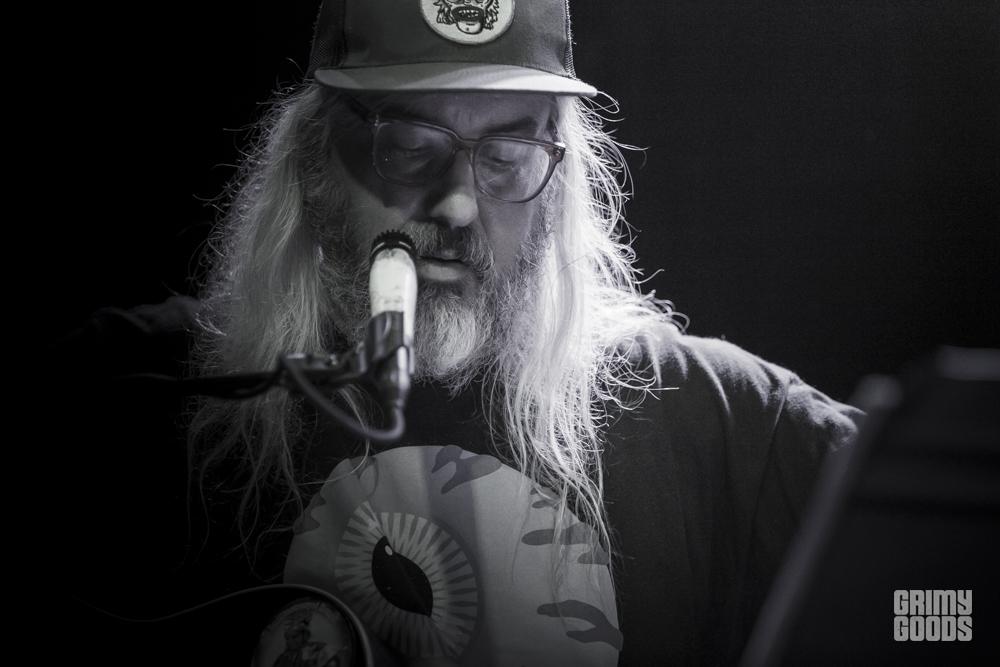 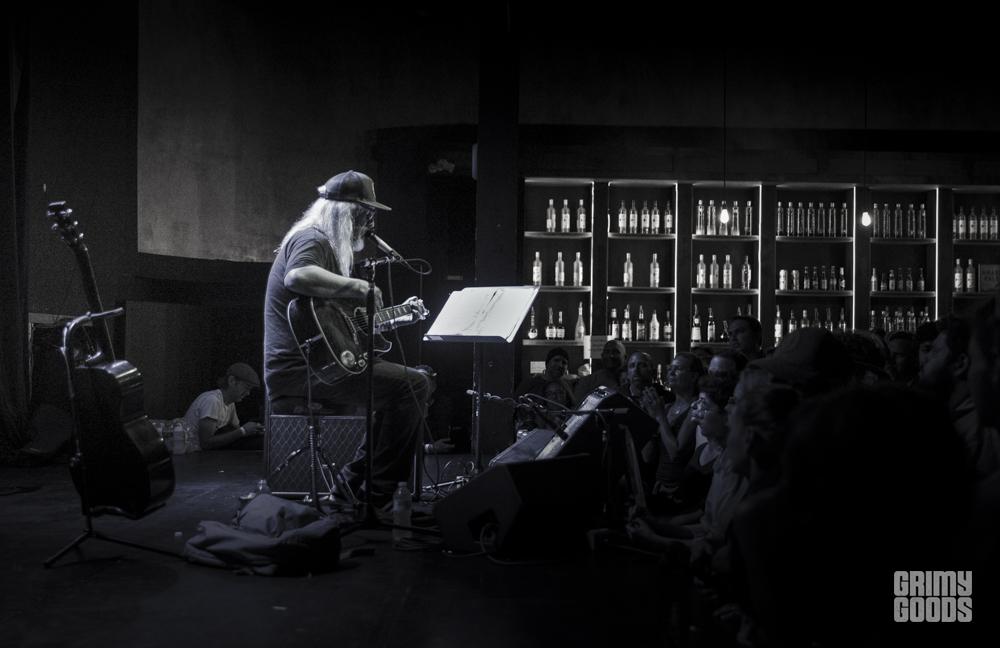 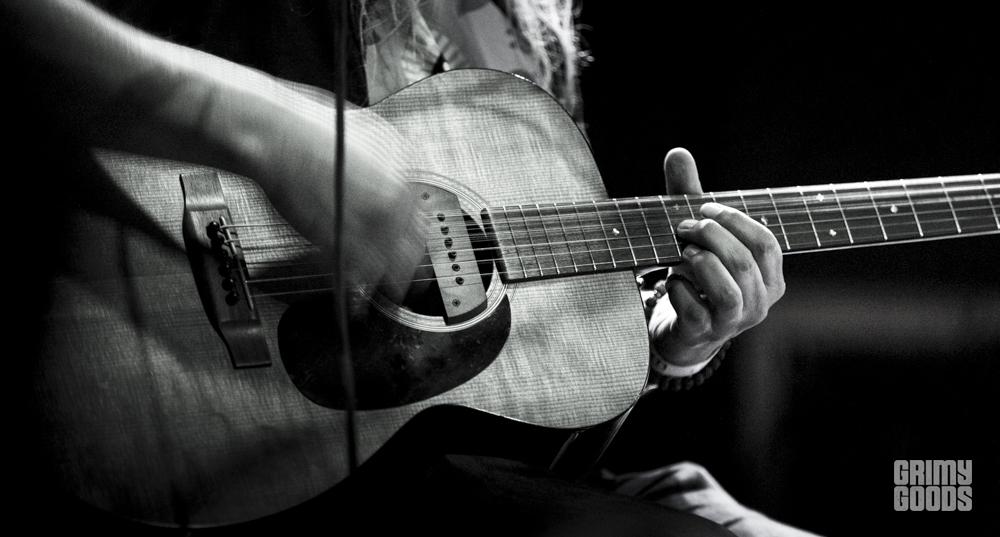 Want more photos of J Mascis at the Constellation Room? Check out the photo gallery below! 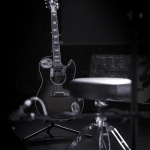 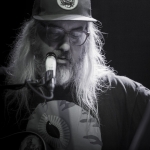 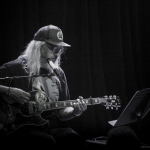 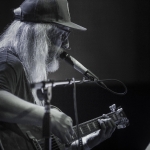 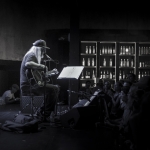 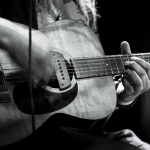 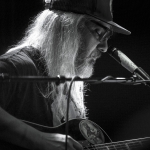 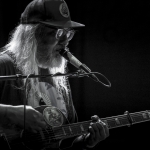 Photos: Heavy Blanket with Obliterations at the Satellite