In the 90’s Tricky’s seminal album Maxinquay introduced me to a whole different stylistic genre that launched me into a musical rabbit hole where I would discover many coveted greats such as Bjork, PJ Harvey, Portishead and of course Massive Attack.

Tricky’s songs served as a background to some of the most intense and memorable moments of my life during my late teens. The nostalgia fueled my anticipation leading up to last Fridays performance at the Fonda Theatre where I would be experiencing it live and in color for the first time ever… or would I?

Brooklyn based three-piece, Young Magic opened the evening and delivered a hypnotic set with heavy electronic percussion and dreamy melodies.

After a lengthy intermission, the moment I had been waiting for was finally about to happen. The band (and Tricky) made their way to the stage in complete darkness with a less than exciting, slightly awkward intro to their set. And then, Tricky played the entirety of their set in almost complete darkness. Sometimes our expectations exceed what we get and unfortunately as a huge fan, who has fantasized for years about seeing Tricky for more than 20 years, I felt the stage performance missed the mark. While the sound was great, the set list wasn’t strong enough to keep me truly engaged with out any visuals. Highlight of the night for me was during “My Palestinian Girl.” That song is a great example of how Tricky is able to effortlessly flow from one genre to the other and they performed it perfectly.

I love Tricky, but it looks like in the future, I will stick to listening to his music in the dark from the comfort of my own bathtub, the way it was intended. Unless he tours with Martina Topley-Bird again, if that happens, I’ll definitely give the live show another try. 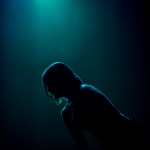 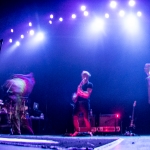 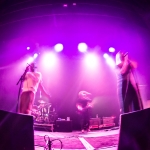 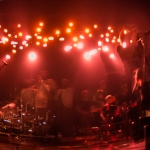 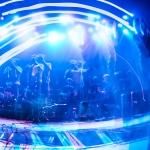 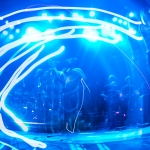 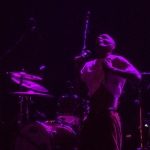 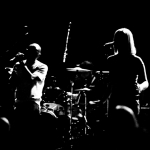 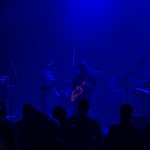 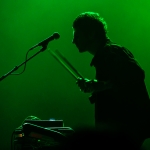 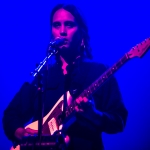 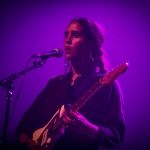 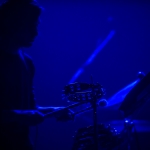 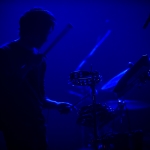