Atlanta’s Deerhunter stopped by Lodge Room Highland Park Thursday night to celebrate their eighth LP Why Hasn’t Everything Already Disappeared? to be release the following day. The sold out crowd was calm, yet enthusiastic; the maturity fitting of a band that’s been around for 18 years. The merch table was remarkably empty. A hand-written note informed shoppers autographed vinyl was available for $30 (although, I think the guy in the front row with an entire tote bag of unopened records he brought to be signed had a little more in mind).

Keyboardist Javier Morales held an old school radio to the mic scanning through miscellaneous stations adding atmosphere to the shadowy stage before the others entered and they launched into “Lake Somerset” off 2007’s Cryptograms. In the time since Cryptograms, the genre-bending indie rockers have settled into a palatable pop sound, which serves as a stark contrast to the subject matter of the newest album. The next song in the set was Why Hasn’t Everything Already Disappeared?’s opening track and first single “Death in Midsummer”. It rallies a cry for blue collar workers laboring until they die. This tone of criticism for the state of the union continues through the LP. The press release for the album says, “Why Hasn’t Everything Already Disappeared? forgets the questions and makes up unrelated answers…It comes home, restructures itself and goes back to bed to avoid the bad news.” And wouldn’t we like to do the same these days.

Earlier in the month, Deerhunter dropped “Plains,” the third single off the forthcoming album. The fleeting song is inspired by the similarly fleeting James Dean who spent the last summer of his life filming “Giant” in Marfa, Texas in 1955. As someone that’s spent time in Marfa, I can attest that the lyrics regarding the incessant trains passing through the city are accurate. Undoubtedly, Deerhunter founder Bradford Cox has experienced similar not only during his residency at 2018’s Marfa Myths festival, but also during the recording of the new album which also took place in the charming desert town. “Plains” was nestled into the middle of the set alongside classics like “Helicopter” and “Desire Lines”.

On the whole, Deerhunter’s set was roughly 50% new material with strategically placed crowd favorites off older albums. “Agoraphobia” and “He Would Have Laughed” ended the evening on a familiar high note for everyone in the crowd. 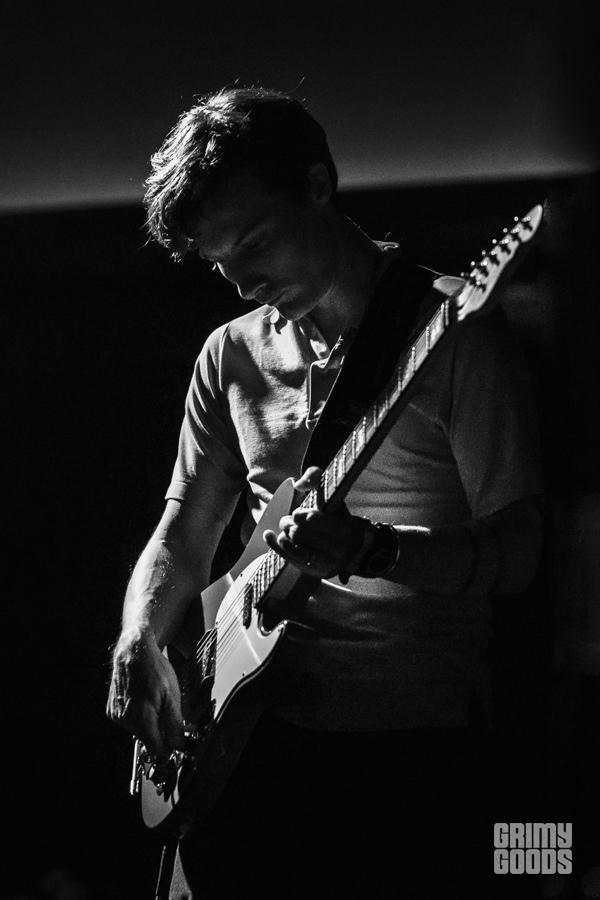 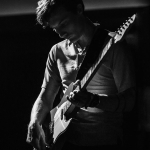 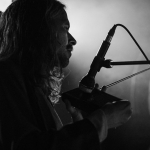 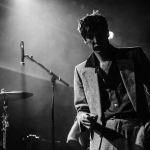 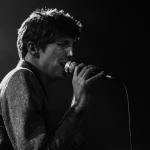 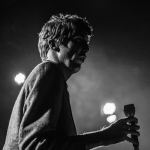 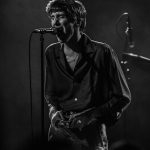 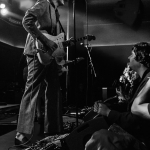 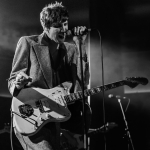 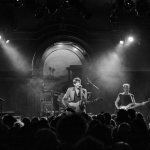