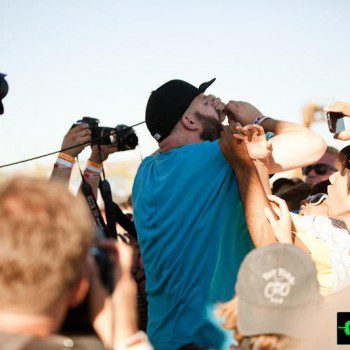 Win Tickets to Fucked Up at the El Rey Theatre

Fucked Up are back in Los Angeles with a headlining show at the El Rey Theatre on Thursday, August 21st. The Canadian punk band have recently released their fourth album titled Glass Boys, a complication of 10 punk songs for your ears. Consisting primarily of six members, Fucked Up features band members (and cool pseudonyms) […] 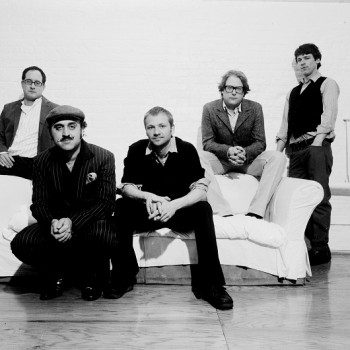 Win Tickets to The Hold Steady at the El Rey

The five piece band, The Hold Steady, have a few upcoming dates in L.A. including the El Rey Theatre on Tuesday, July 29th. Known for their take on lyrical storytellings on drug addiction, religion, and redemption, the band has released six albums, with their latest titled (and touring in support of) Teeth Dreams. Join them […]

Win Tickets to Fuck Buttons at the El Rey Theatre

The two piece electronic group, Fuck Buttons, will be headlining a show at the El Rey Theatre on Thursday, June 26th. Formed in Bristol in 2004 by art students Andrew Hung and Benjamin John Power, the duo began by composing a soundtrack for a film he was working on. Their interest in creating drone/experimental/electronic music […] 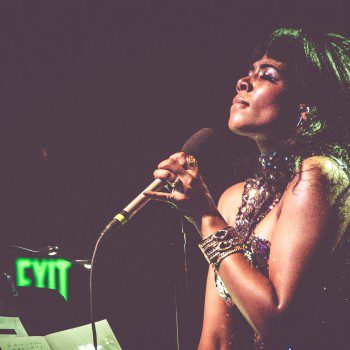 Since early evening last night, the El Rey Theatre was packed with a crowd waiting for R&B singer Kelis who’s long trajectory of music has gained her all kinds of fans. Opening up the evenin’gs performances at the El Rey was Anti Records freshest talent, Aaron Livingston aka Son Little. Effortlessly, Son Little happily dazed the audience with […] 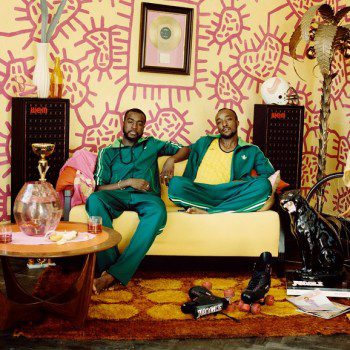 Win Tickets to Jungle at the El Rey Theatre

Los Angeles is surely in for a treat with the hot new band, Jungle. Formed late last year, and composed by the musicians J and T, the duo have gained immense recognition with their infectious tracks, “The Heat” and “Platoon”. Jungle will be headlining a show at the El Rey Theatre on Friday, June 6th with […] 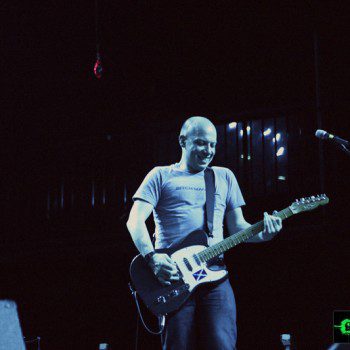 Win Tickets to Mogwai at the El Rey Theatre

We last caught the Scottish post-rock band, Mogwai at the Fonda Theatre back in 2012 where as always, they delivered an astounding performance. Lucky for us, they’re back and better than ever with their latest album, Rave Tapes. Mogwai will be headlining a show at the El Rey Theatre on Thursday, April 17. Supporting acts […] 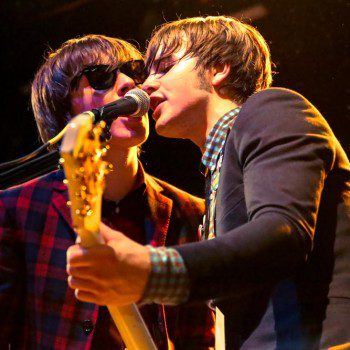 The Strypes shake, rattle and roll the El Rey Theatre

Their 18 and under, from Ireland and they play rock ‘n’ roll better than most bands ever will in their lifetime. The Strypes played the El Rey Theatre this past Monday and it was everything we had expected and much more. First off, let me mention that the El Rey was packed with Dad shoes […] 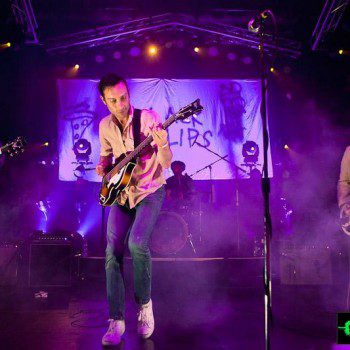 The Black Lips return to the El Rey on Friday, March 21. The beloved garage band from Atlanta have had a solid history of releasing album after album and a touring streak unlike any garage punk band. The Black Lips amazingly toured the Middle East for two months and created a film documenting their time […] 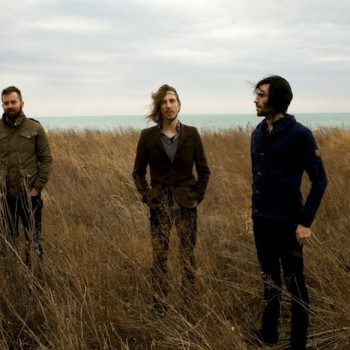 Win Tickets to Russian Circles at the El Rey Theatre

Russian Circles are the master of lush melancholic melodies, driven with abrasive underground metal and crushing rhythms. Their latest album, Memorial, encompasses a wide range of emotion and have dual personalities. Russian Circles haven endless hooks with beautiful dramatic tones that keep you wanting more. It’s a metal symphony, and their combinations of harsh 16th-note […] 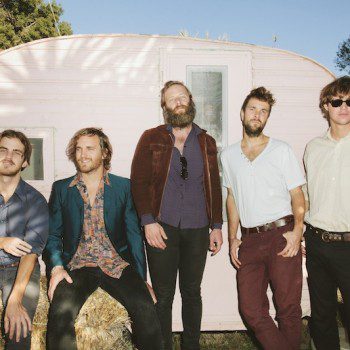 Handsome Santa Barbara boys, Gardens & Villa headline the El Rey on Saturday, March 8. These boys aren’t only handsome, but their music hooks onto you. Their songs are filled with addictive melodies, witty bass lines, and charming vocals. Garden & Villa gives off “coco vibes” — the sweet and sunny connection to their coastal […] 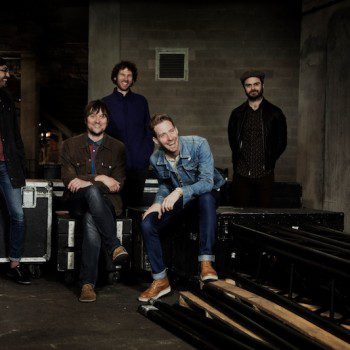 Win Tickets to Kaiser Chiefs at the El Rey Theatre

After 10 years, four albums, platinum record sales, and a number of awards, Kaiser Chiefs continue to rock out hard with hit-after-hit. Their latest album Education, Education, Education & War questions the future of society and gets listeners to think about what solutions can be made. The songs are angry, but paint a picture of […] 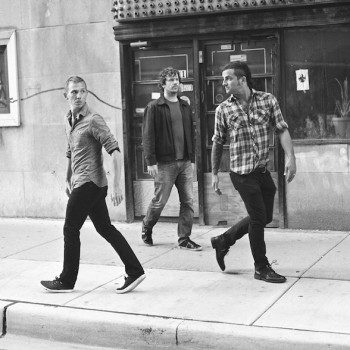 Win Tickets to The Lawrence Arms at the El Rey Theatre

The Lawrence Arms headline the El Rey on Sunday, February 16. Their latest album Metropole, amplifies their gritty punk music with hook-heavy sounds and lyrical narratives. Lawrence Arms has an infectious chemistry that gets everyone involved. Metropole, contains personal stories and cell phone recordings of drum circles. There is much more creativity and maturity happening, […] 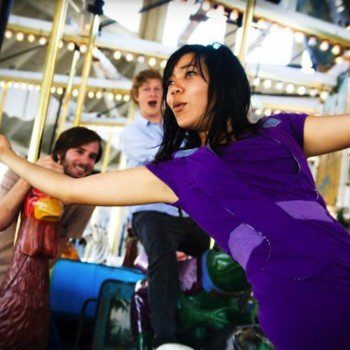 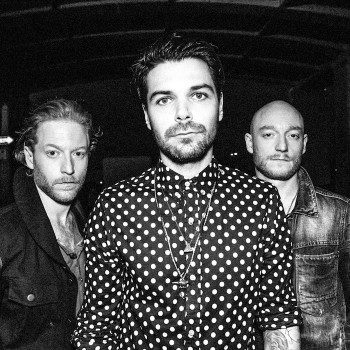 Win Tickets to Biffy Clryo at the El Rey Theatre

No plans on Valentine Day? Join us at the El Rey on Friday, February 14. Biffy Clryo, a three piece alternative rock band headlines the stage. Their songs are full of dynamics; they range from a whisper of the pick, to a huge wall of noise with massive distortion and crashing drums. Plus, you can’t […] 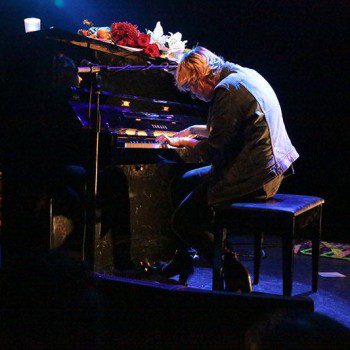 Were you lucky enough to see Cat Power’s sold-out solo performance at the El Rey last night? The audience of super fans were so entranced by her presence that you could hear a pin drop. Numerous bouquets of flowers were gifted upon Cat Power as her fans reached for her in excitement. We were completely charmed […] 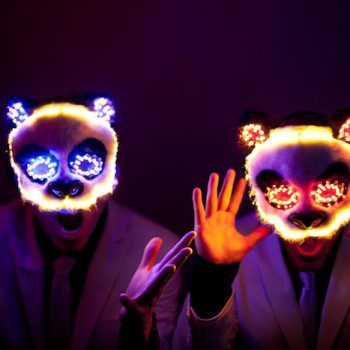 Win Tickets to the White Panda at the El Rey!

The White Panda consists of Tom Evans and Dan Griffith who embarked on mashup careers in college. This duo began in 2009 and have had 27 singles reach #1 on Hype Machine. They’ve toured alongside, Mac Miller, Wale, Ghostland Observatory, MGMT, Tiesto, and many more. Watch The White Panda along with Clinton VanSciver and Anthony […] 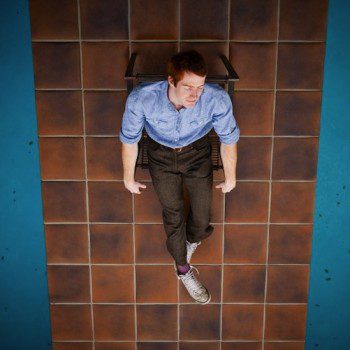 Active Child headlines the El Rey on Saturday, November 23. Active Child’s latest EP, Rapor, is inspired by the city it was created in, Los Angeles. To be more specific, it’s a place where singer and multi-instrumentalist Pat Grossi found refuge and sanctuary from his active touring career since his debut in 2011. Rapor is […] 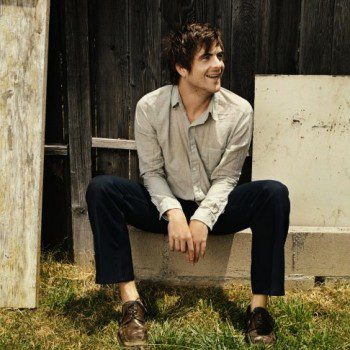 Lead singer of Circa Survive, Anthony Green, headlines the El Rey on Friday, November 22. Green has been in several bands since 1997 including Saosin, The Sound of Animals Fighting, and Circa Survive. In addition to his bands, Green worked on solo albums and this fall tour will support his album, Your Legs. Supporting him […] 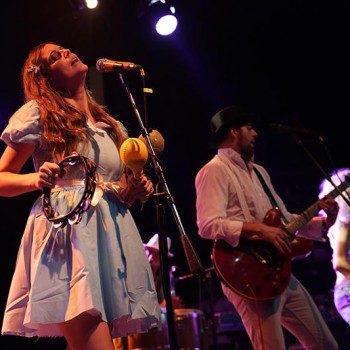 Did you happen to catch He’s My Brother She’s My Sister with Caught a Ghost at the El Rey last Saturday? This pre-halloween show featured all band members dressed as Stanley Kubrick characters, who kept the crowd dancing until the Time Warp finale. It was perfection! Check out our photos below! Photographs by Dominoe Farris-Gilbert […] 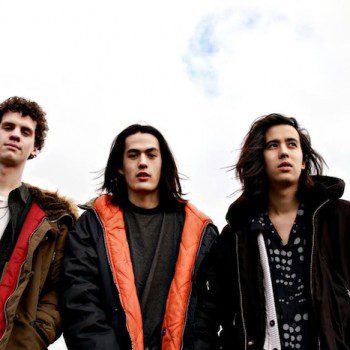 Smith Westerns headline the El Rey Theater on Saturday, August 10. Forming in 2007, Smith Westerns have managed to tour both the U.S and Europe, touring with bands such as MGMT, Florence and The Machine, GIrls, and Passion Pit. They’ve claimed the youthful and glam rock approach to pop making them timeless and lush band. […]