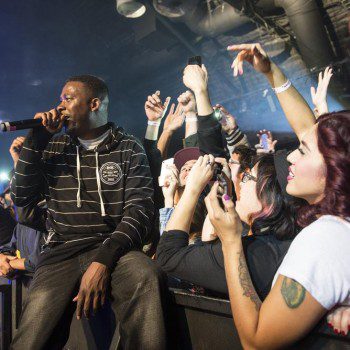 This week we say hello the month of Rocktober, and you know what that means: copious amounts of awesome concerts packed into 31 days before the music industry takes a snooze for the holiday season. This week we have the Eagle Rock Music Festival, The Orwells, Cibo Matto with Nels Cline, The War On Drugs, […] 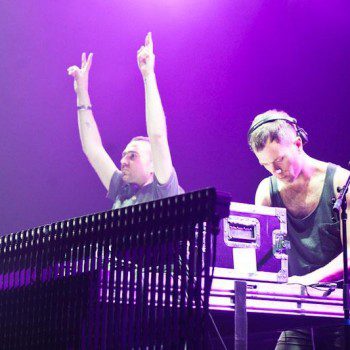 The Presets to headline Check Yo Ponytail Tour, L.A. Date at Regent Theater

Australia’s electronic engineers of sound, The Presets, are making their way back to Los Angeles as the headliner for the Check Yo Ponytail Tour going off at the brand spankin’ new Regent Theater in Downtown L.A. The event will take place on Saturday, Nov. 15 and will also feature LE1F, Chela, and Franki Chan. The Check Yo […] 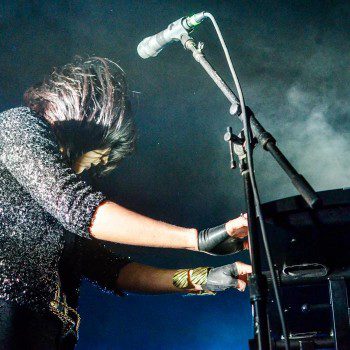 Phantogram have announced a headlining show date at the Fox Theater in Pomona on Thursday September 4! The New York duo recently sold-out the Hollywood Palladium (check out photos) this past February in celebration of their incredible new album, Voices. Creating a gorgeous blend of organic sounds with chopped rhythms and electric guitars that can […] 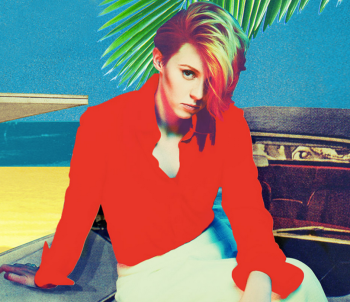 After five years of absence, London synth-pop musician, La Roux returns with a new album titled Trouble In Paradise, set for release on July 22 via Cherrytree/Interscope Records. To celebrate the sophomore album, La Roux has shared her first single “Uptight Downtown”. The buoyant number is made for dancing. With a modern twist of disco, […] 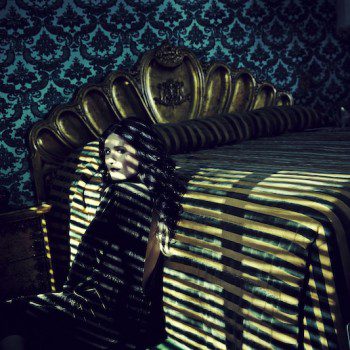 Los Angeles based White Sea has delivered her extraordinary debut album titled In Cold Blood. As the solo project of Morgan Kibby, the foxy brunette always slaying on the keyboard with M83, White Sea’s album debut is a blissful collection of electro ballads and electrifying songs tailored to make you dance. Without a doubt, In Cold […] 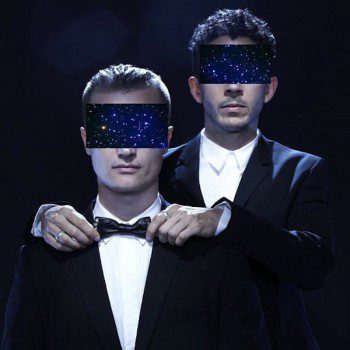 Monarchy return to L.A. with a performance at the Echoplex

The sultry English electronic duo, Monarchy are back in Los Angeles with a concert at the Echoplex on Thursday, Sept. 18th. Made up of Andrew Armstrong (producer, DJ) and Ra Black (vocals, lyrics) the two made their Los Angeles debut back in 2011 at the Echoplex, the same year they performed at Coachella. Additionally, Monarchy […] 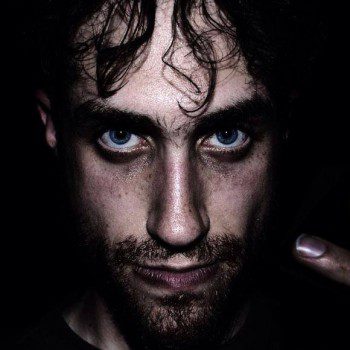 Beardyman brings his beatboxing to the Roxy this August

Musical inventor, Beardyman is bringing his stunning performance to the Roxy on Tuesday Aug 5. Recognized worldwide for his insane beatboxing skills, the London musician has mad skills flowing from his mouth. You wouldn’t believe the noises are all him and not some robot living deep inside his bowels. As you can imagine (and as […] 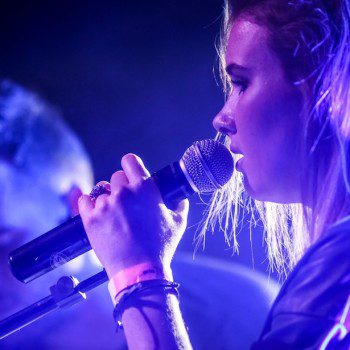 Broods deliver a magnetic performance at the Observatory

Though it wasn’t a sell out like their SF show I attended at The Independent on Tuesday, Broods and Meg Myers packed them into the much larger main room at the Observatory in Santa Ana on Thursday and both acts delivered memorable sets to conclude their North American tour. New Zealand sibling synth-pop duo Broods […] 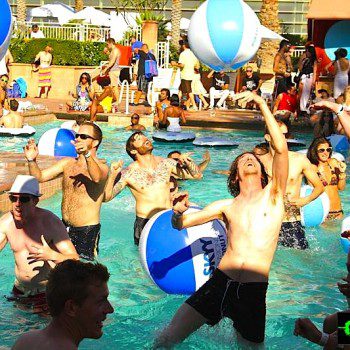 It’s time to get wet ‘n’ wild as Splash House makes it’s way to Palm Springs June 13-15, for some pool party fun with an A-list lineup of artists sure to make you move and groove. SPLASH HOUSE returns to The Saguaro Hotel and will be taking over two new venues The Hard Rock Hotel […] 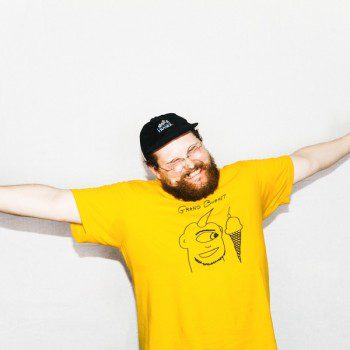 Dan Deacon to headline the Glass House in Pomona

Dan Deacon has announced a headlining show date at the Glass House in Pomona on Thursday July 31st. Recently featured in the New York times as one of the highlights of Moogfest, Deacon is a master at creating flavorful electronic soundscapes and he always delivers the utmost exciting crowd interaction. If you’ve been to a […]