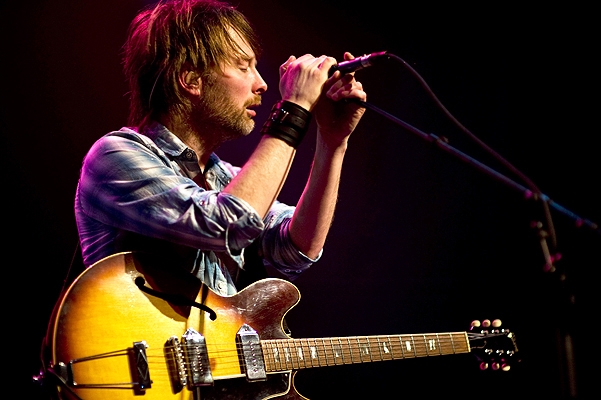 A few of us at Grimy Goods that are constantly going to shows on the weekly, wanted to list our Top 10 Shows of 2010. There were so many amazing show experiences this year but we had to limit our list to just 10 (otherwise it would be endless … boring).  I’m sure many of you were at some of the shows listed below! Leave us a comment and let us know what were your best shows of 2010!