It’s been almost three years since the XX played a U.S. show, but this past Tuesday, Los Angeles was graced with a performance by the charming trio not once, but twice in one day. Kicking off a beautiful sunny California day, the XX played a private performance at the 987FM Penthouse (click here for the photo gallery and video). Directly following the intimate event, the band headed to the Fonda Theatre — the same venue that hosted their Los Angeles debut in 2009 (click here for their 2009 show review/video). Once again, the XX returned to the Fonda however, this time they were headlining a show date that sold-out in about 30 seconds.

The Fonda was packed from the floor up. Old fans and new fans had come together hoping for a sweet and emotive performance from the mysterious trio. For those that have been with the XX since the beginning, they received a lot more than what they bargained for. The XX put on an astounding performance. The band that were once teens living under their parents’ roof just a couple of years ago had now matured. Dressed to impress in their slick black fashionable garbs, the XX took the stage in front of a giant glowing “X”  that just about reached the ceiling above the stage. The last time we had seen them at the Fonda, they only had two child-like building blocks on their stage with an “X” emblazoned on them. Aside from the attention-grabbing center piece, the XX had a beautiful array of lights and lasers that accented the somber tone of some of their more lovelorn songs. They also stepped it up with some lively visuals projected on their backdrop. All this eye-candy added more ambiance to the already magical setting that their music created.

Although the XX were touring in celebration of their forthcoming album, Coexist, out Sept. 11 — they did not stray from playing just about their entire debut album. Fans were graced with memorable songs such as “Crystalized,” “VCR,” “Islands,” “Basic Space,” “Shelter” and many more delicious tracks. However, to my surprise, the XX introduced a vibrant selection of new tracks that got bodies moving. With their past songs radiating all things tender, innocent and full of emotion — we now find the XX with a catalog of songs built to make you dance. Don’t get me wrong, they still have that sullen element to them, but now you can really dance to their jams. If the selection of new songs they played is anything close to what Coexist is all about — we’re in store for some dope beats and soundscapes, not just drum machines and sexy guitar chords. It’s look as though this new album is really going to set Jamie into the light as very talented producer who can cook up some complex beats set to make your body move and boggle your mind.

The XX have two more Los Angels show booked this October at Hollywood Forever Cemetery and the Palladium. Naturally, they are sold-out. But don’t worry, we don’t think this will be the last of the XX in Los Angeles.

Check out our photo gallery below of the XX! We also have some photos of the opening act, Haim. Repping L.A., Haim are a very talented bunch of ladies with bold voices, wild guitar skills and great stage presence however, I don’t know why they were chosen to open up for XX. Los Angeles bands such as Big Black Delta or IO Echo might have been a bit more suitable for the crowd instead of kicking off the night with some pop Americana-roots-rock. The two were definitely the odd coupling. 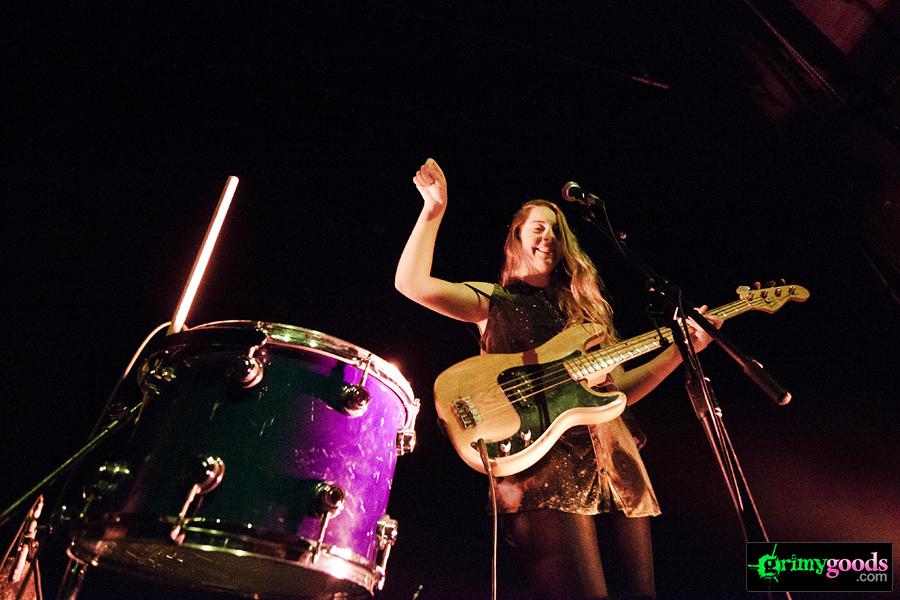 Click through the photo gallery below for more photos of the XX and Haim. 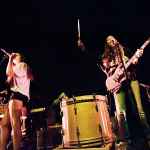 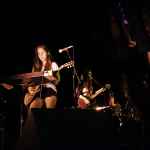 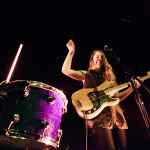 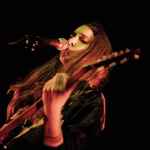 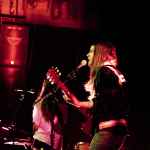 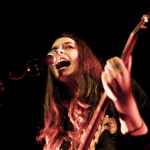 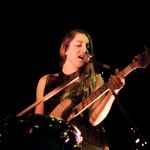 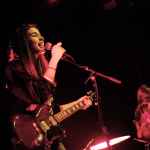 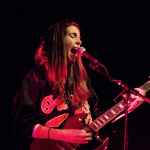 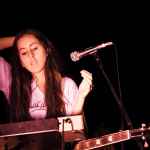 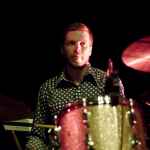 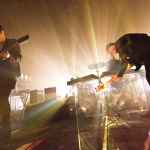 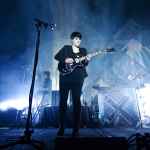 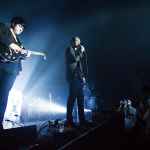 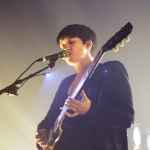 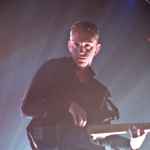 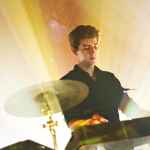 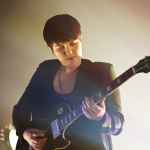 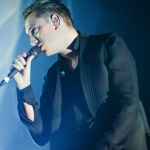 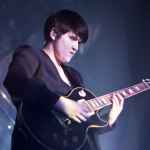