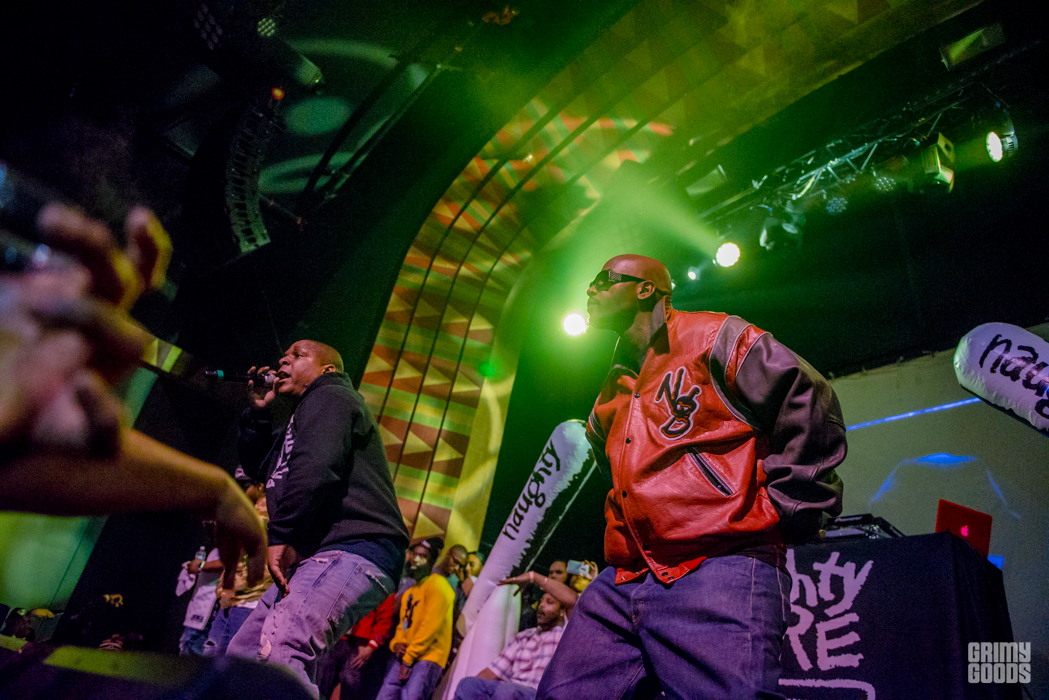 The band did an inventory of generations shouting out the 90s, 80s, 70s and even 60s babies in the house getting down with “O.P.P.” Naughty By Nature opened the 90s hip hop flood gates,  performing memorable party anthems from our past. The group also teased fans with new material from their forthcoming EP.  The new album is being produced with the support of backers like you and I through a kickstarter campaign. So far the band has garnered an all-fan $30,000.

Naughty by Nature paid respect to one of their all-time supporters Queen Latifah, and even played a snippet of a dedicated Eminem message.

Although the stage was packed, the show was not sold-out and there were threats of canceling the night. Regardless, the crowd that was in attendance radiated with an incredible energy that was fed from Naughty by Nature’s powerhouse performance. Banger after banger, Naughty By Nature at The Regent was one helluva party. 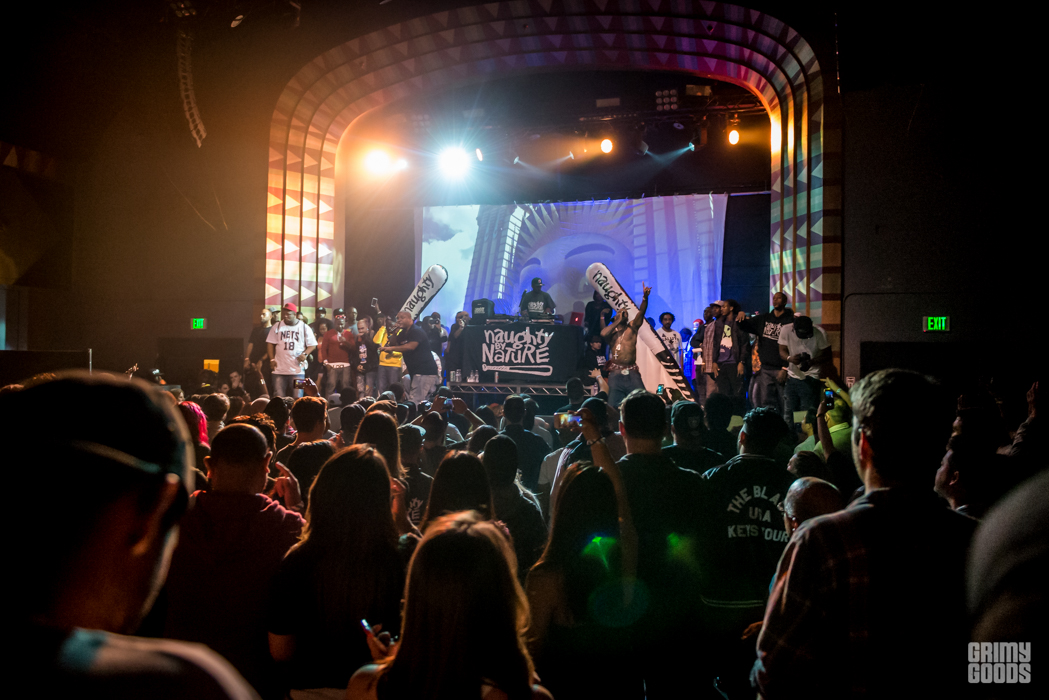 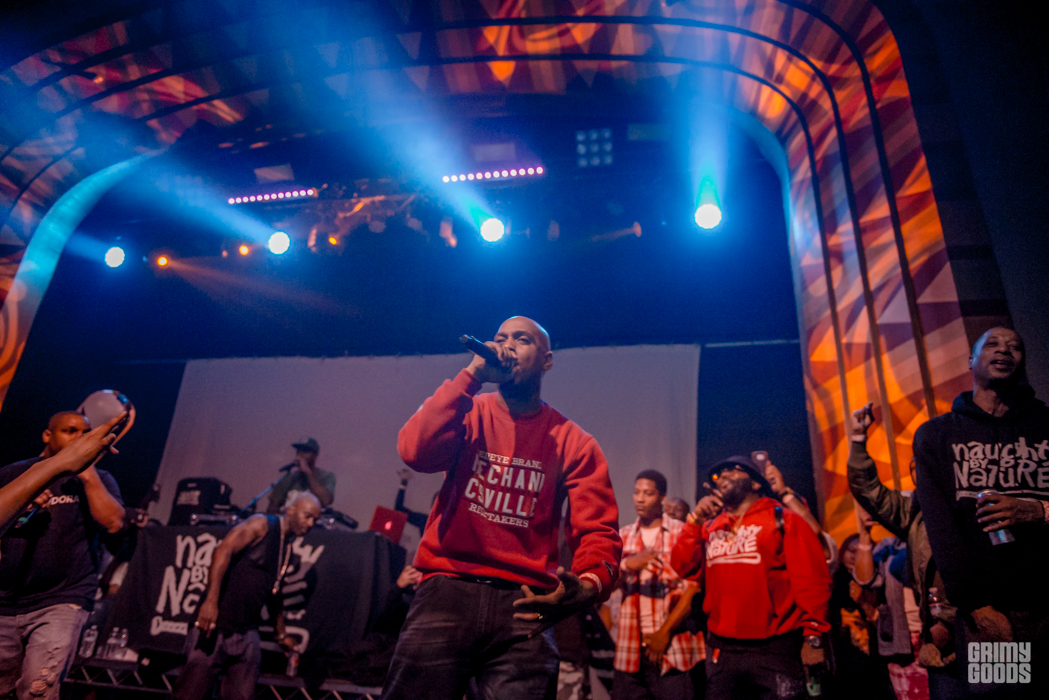 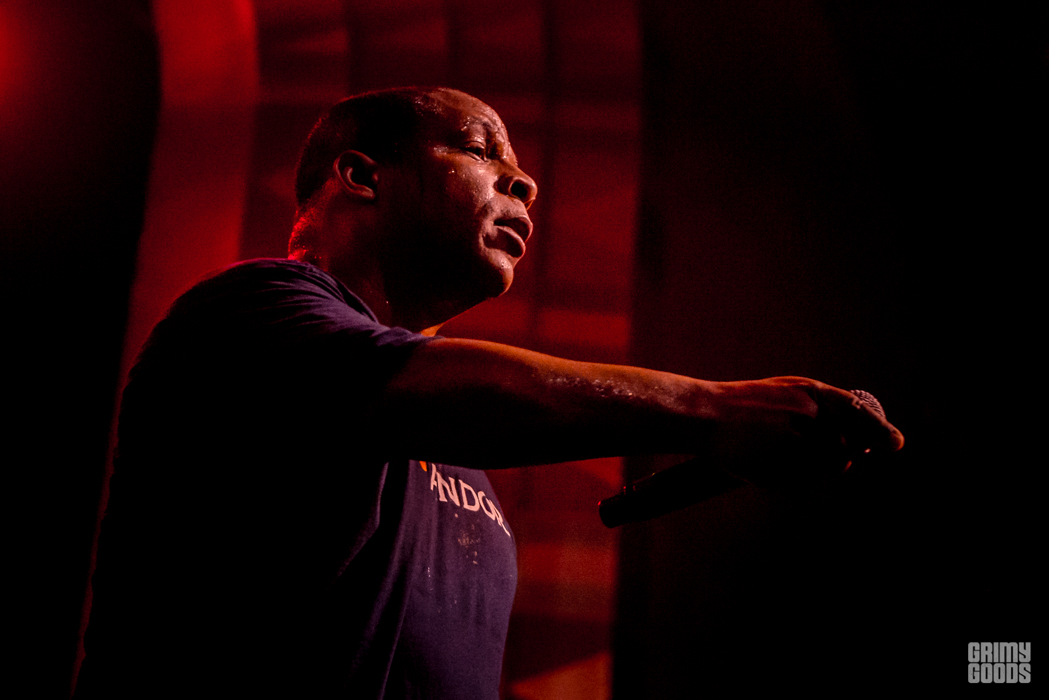 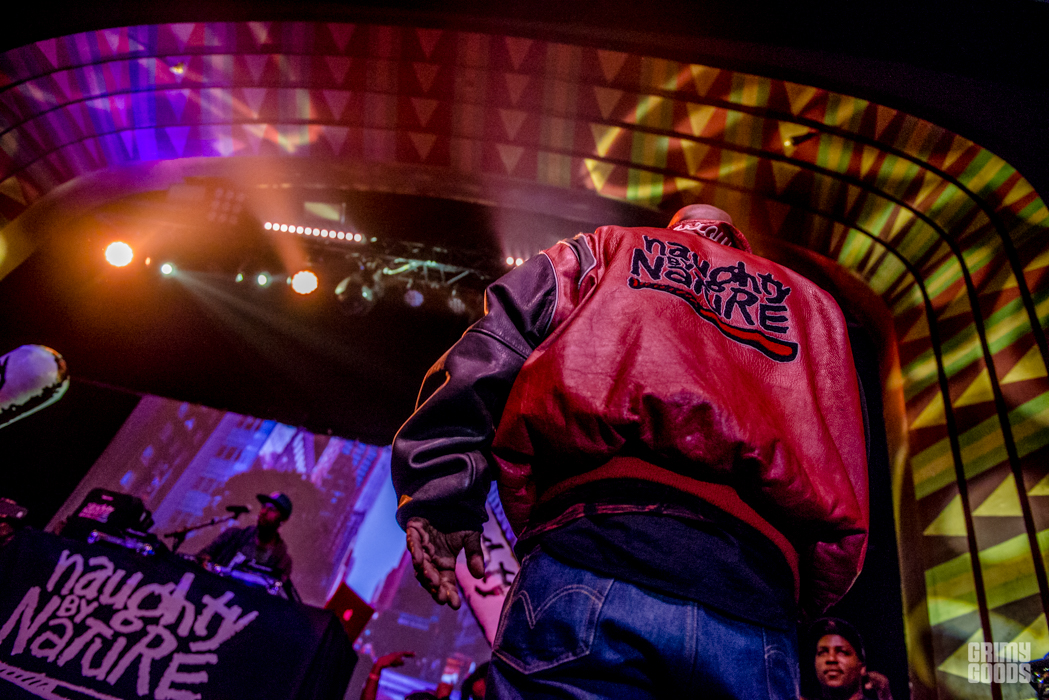 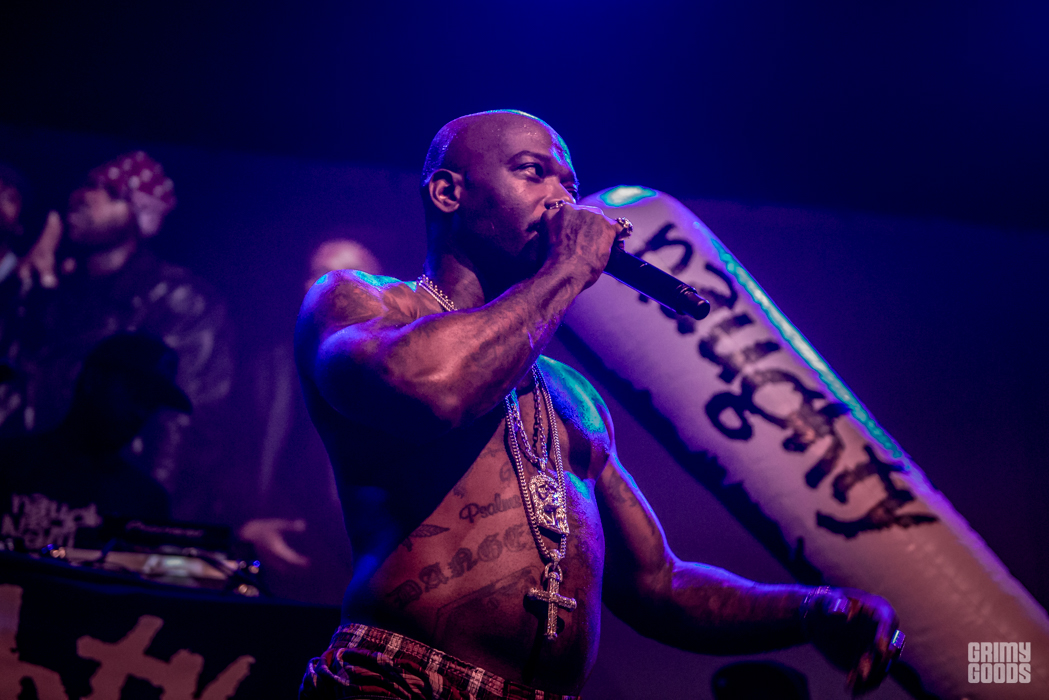 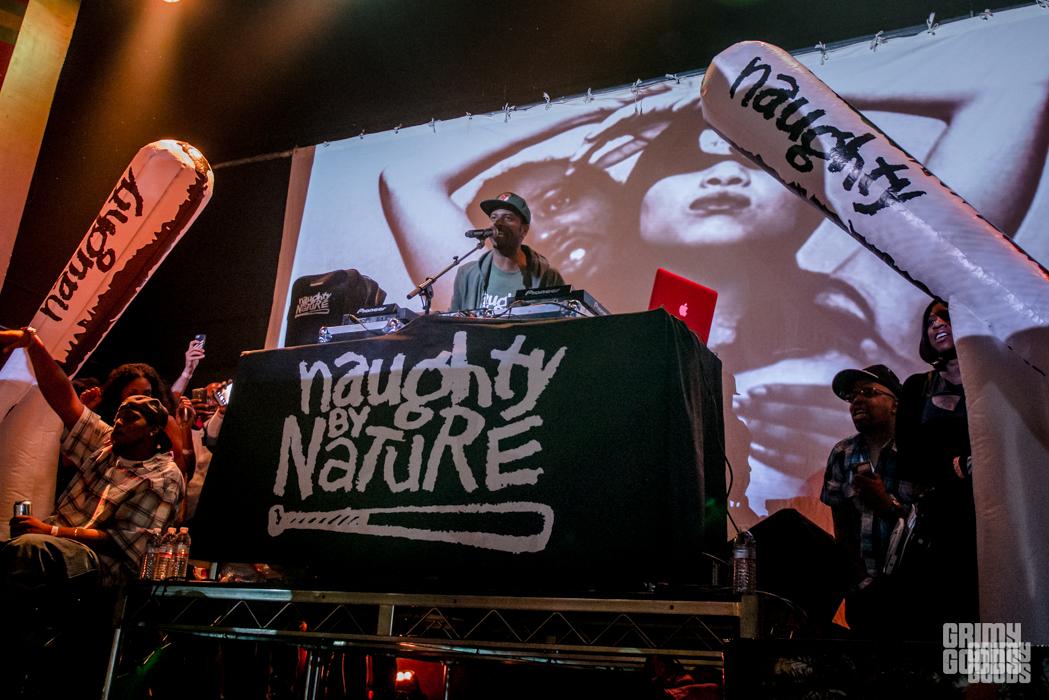 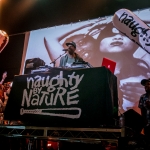 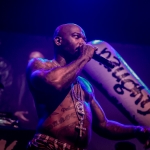 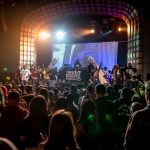 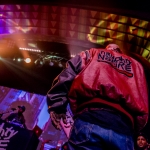 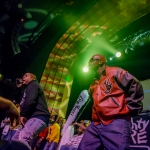 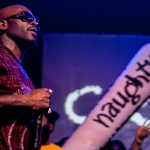 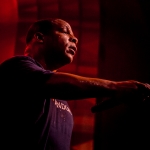 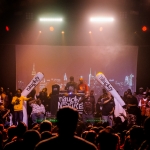 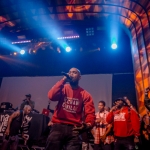 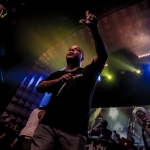 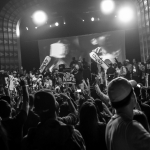 Talib Kweli, Hi-Tek dust off Reflection Eternal at Belasco gig to much fanfare

Blackalicious give fans at The Roxy taste of new album Imani Vol.1 with bangin’ performance