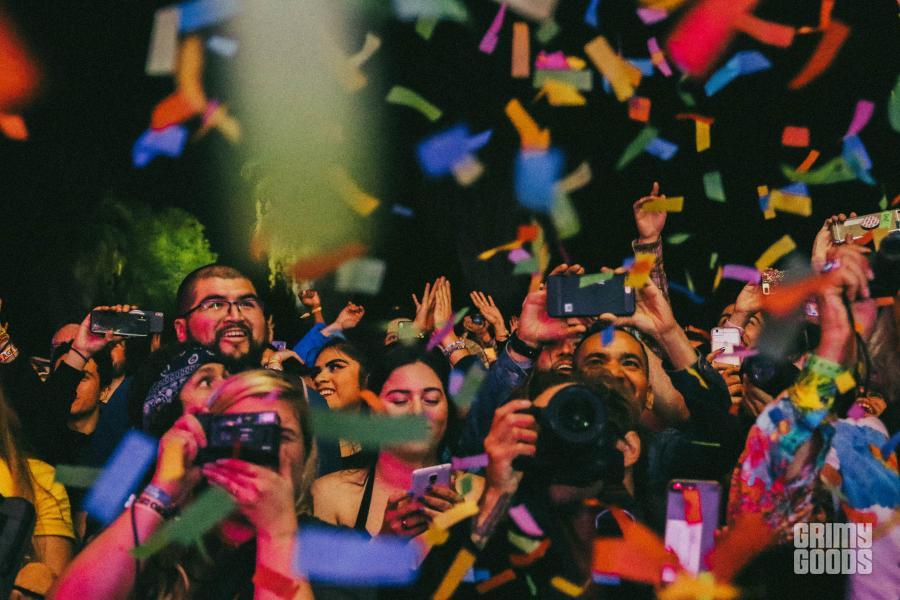 Rain or shine, those a part of Desert Daze 2018 really know how to forsake all odds in the name of rock n’ roll. In its seventh manifestation, the characteristically psych-inclined fest hung up it’s dusty desert boots to traipse barefoot on the glorious grassy lawns of Moreno Beach in Lake Perris. As visitors entered the grounds after the rain, they could immediately lock eyes with the serene landscape of the sun peaking through the clouds and glimmering off of the still waters. Though the beachside offered a sense of calm, it was greatly countered by the raucous noises of the artists on stage. Thankfully, the festival grounds were quite intimate—with three stages in three corners of the park. On the walk to each stage, one would surely meet handfuls of immersive installations (albeit they seemed to serve the purpose of snapping an instagram photo), delicious food stalls, and nifty apparel kiosks.

This year, the lineup was curated less towards a niche crowd of psych-rockers and instead, it offered a little of something for everyone to enjoy—from the ethereal reverberations of Kikagaku Moyo, the turbulent spirit of Death Grips, to the blaring sound wall of My Bloody Valentine. Though Desert Daze holds the stereotype of conforming to classic psychedelia, this year they seemed to push the bounds of what that kind of music and its culture is understood to be. Mostly, it was an example that psychedelia can take forms in many different ways and can inspire artists beyond droning guitars and whammy bars. No matter what iteration of noise, every act that played seemed to expand outside of festival grounds as the surreal landscape radiated in the background. In fact, listening to the beyond talented acts while bathing in the terrain was almost an act of experiencing God. 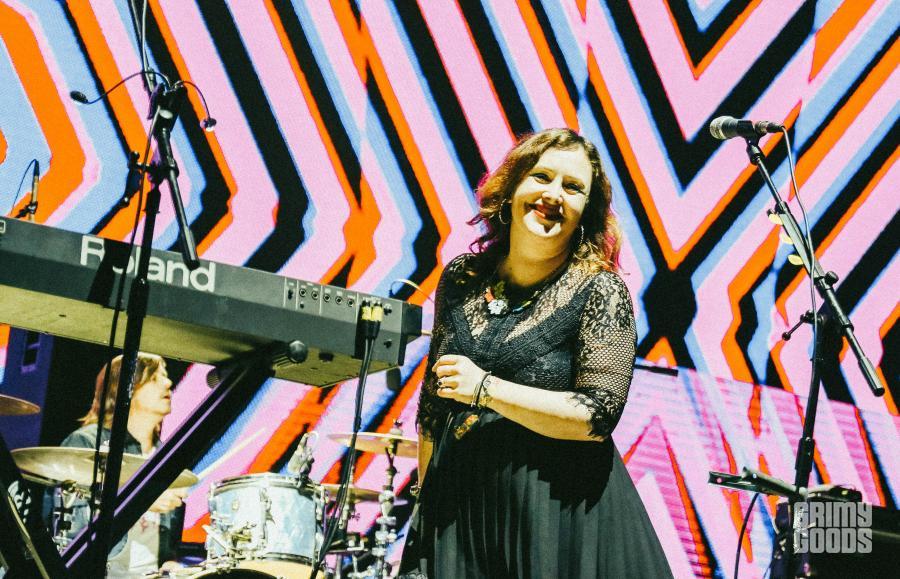 Though Day One saw its own melee of weather versus equipment versus hoards of people—resulting in canceling headliners Tame Impala and Connan Mockasin, the next two days were greeted with clearer skies and positive attitudes from those willing to hang tight. Though organizers experienced a slew of repercussions from the day before, they were as resilient as they were determined to soldier through the weekend. We’re very glad that they did.

On Saturday and Sunday, we listened to Q&As from rock legends, heard excited up-and-coming bands explode the festival stage for the first time, bathed in the sound of iconic mainstays performing our old favorites, relaxed into laid-back energy, and were transformed by the tear-jerking unearthliness of the landscape mixed with the subliminal tones emulating from the speakers. (Yes, I shed some tears during Slowdive’s “Sugar For The Pill”.) 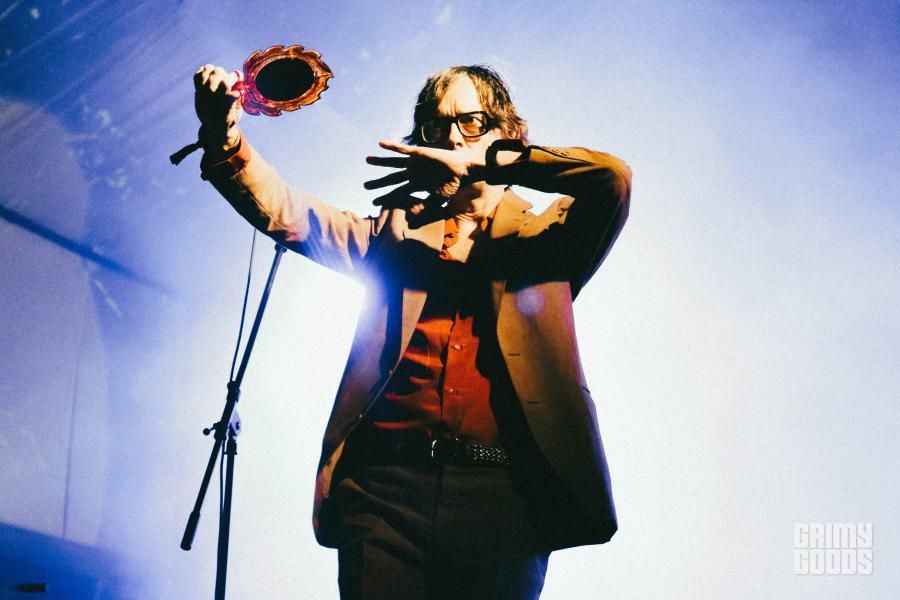 Perhaps what differentiates Desert Daze from the rest of the money-making monster fests is that they genuinely love and advocate for the artists who are a part of the fest. Despite differences of genre or musical feel, every act fit together like fingers clasping together and encouraged those with peculiar tastes to experience a community within their mutual love of sound.

But whatever your festival intentions may be—whether they are to zonk out, be inspired, decompress, or enjoy the company of like-minded people—Desert Daze offered it on a silver platter. 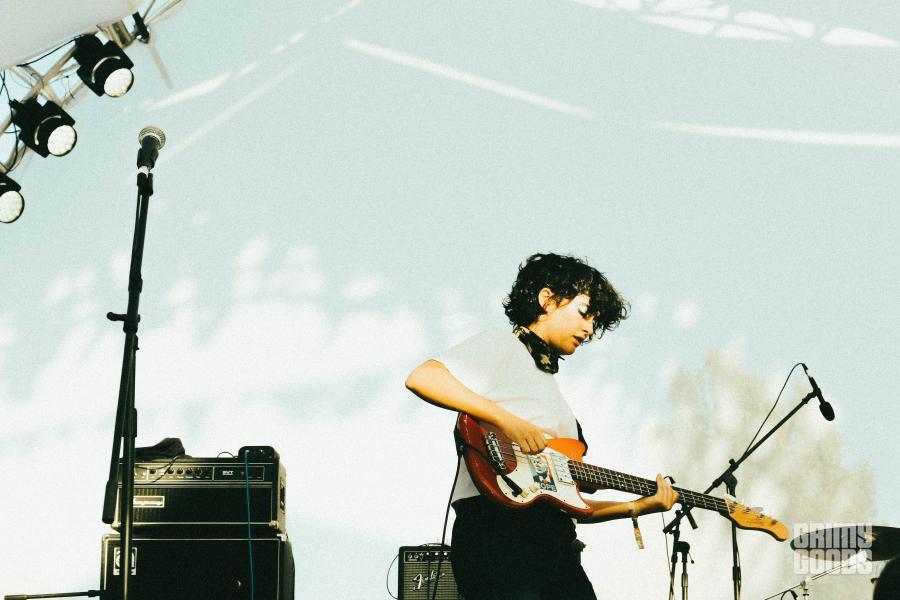 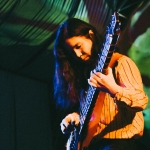 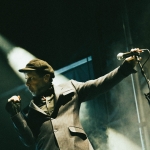 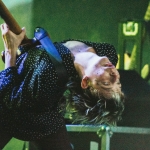 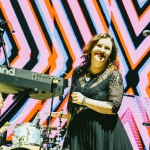 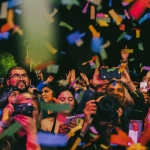 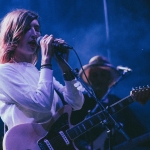 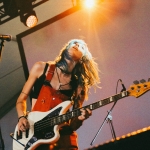 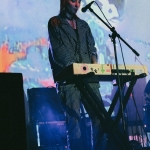 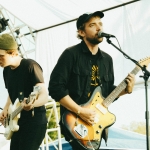 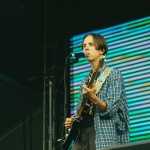 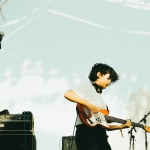 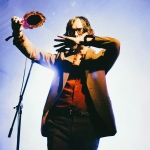