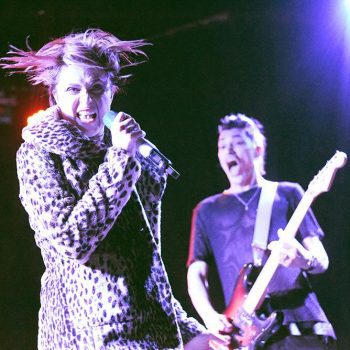 They were just one of the openers, but nobody seemed to have relayed that message to dynamic duo Rebel and a Basketcase as they hit the stage at the Satellite Thursday night. Comprised around the talents of Evan Rachel Wood and Zach Villa, everything about the two screams 80’s rock and glam; from their very name (a […] 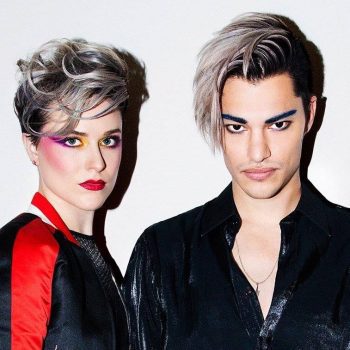 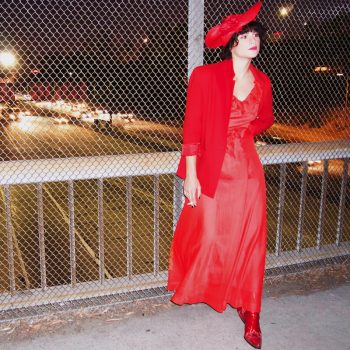 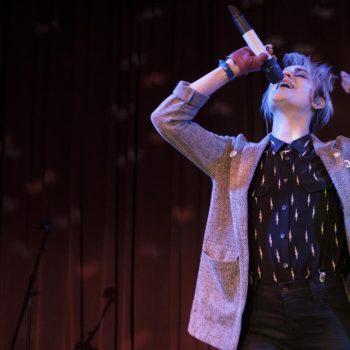 Almost two weeks ago we caught Rebel and a Basketcase’s performance debut at the Bootleg Theater. Consdering this was the new band’s first live performance ever, they kind of blew us away. Taking the stage with an extraordinary stage presence and a witty, yet candid banter— one would would think this dynamic duo has been […] 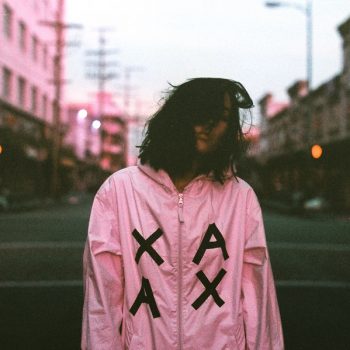 Win Tickets to ELOHIM at the Echo

Thursday, July 28th will celebrate a lineup of dazzling acts at The Echo. Elohim is set to headline the show, with the release of her self titled debut album this past May. With only two songs out in the public, “She Talks Too Much” and “Xanax”, Elohim has stirred quite a following. Thursday night’s schedule will feature […] 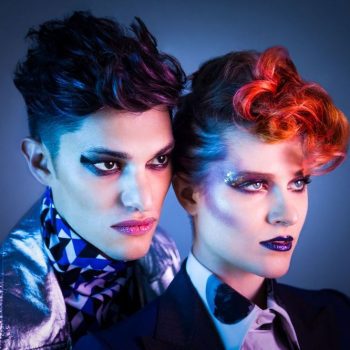 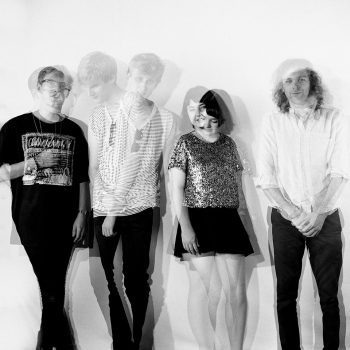 There’s just too many excellent concerts in Los Angeles. From punk to pop, blues and soul, you can dive into a show of your choosing on any given night. Many of you are familiar with our monthly feature for the best Los Angeles concerts of the month which highlights concerts in July ranging from mainstream, […]