Echo Park has been going through a transformation in the last few years and its seen some of its favorite venues change hands or disappear completely. However, there is one new DIY venue that has been making some noise. American Barbershop is, as its name implies, a barbershop by day, but once every other month it hosts a free all-ages show for the love of the local scene.

Brian O’Conner (self described as the old fuck with a black rag on his head) who is often found supporting his favorite bands at the local haunts, currates these events. The Satellite is also linked to these nights and the two of them have also been hosting photo shows of local music photographers at the Satellite lately.

O’Conner manages Speed Of Light who is the house band of Bands in a Barbershop. They are a young band of talented siblings who range in age from 13-16. Speed of Light is punk, and loud little sis may have just turned 13 but she was first to jump into the mosh pit to push some dudes around.

Opening the night was Keen the most mellow of the line up and following Speed of Light were seasoned L.A. punk duo, The Two Tens. If The Two Tens’ drummer Rikki Stixx looks familiar it’s because she has made the rounds with a number of featured bands this last year including The Darts, Death Valley Girls and now her new project LA Machina.

The final two bands of the night are part of the in your face confrontational Queer Core scene. Garbitch is not here to listen to excuses or really listen at all. Their performance was filled with gender non-conforming rage and damning accusations of the powers that be. If there is one thing conservative political administrations are good for its riling up the punk rock youth.

Keep your eyes peeled for the next Bands in a Barbershop in March. 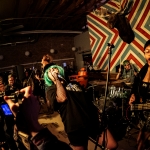 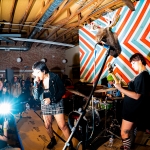 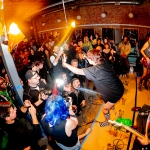 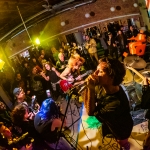 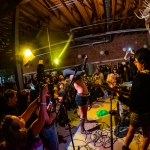 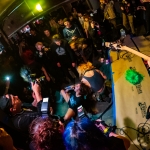 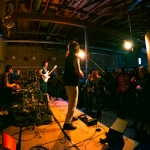 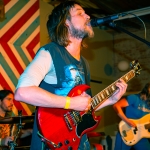 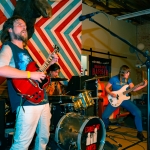 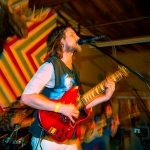 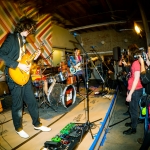 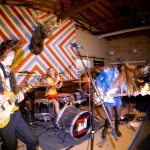 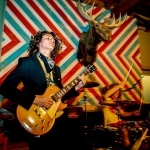 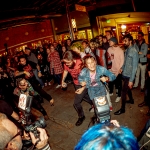 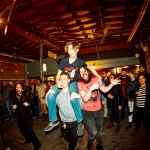 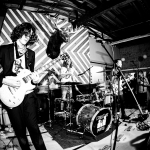 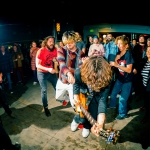 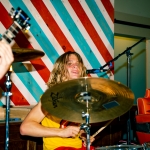 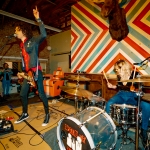 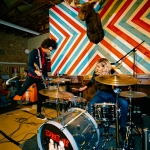