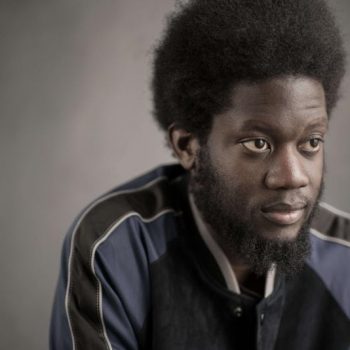 An Interview with Michael Kiwanuka: From folk to electric soul, and what it means to make “human music” 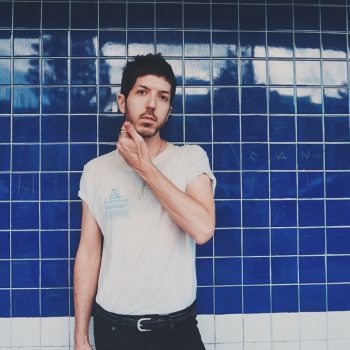 Blond Ambition Releases Beachy New Single “Shasta” Fans of the indie rock groups Ex Cops and Hymns, rejoice! Brian Harding, the man behind these bands will soon be lending his talents to a solo musical project. He has announced a full-length album due out next year under the name Blond Ambition and just released the […] 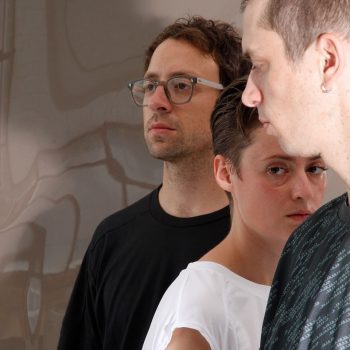 Together, Kieran Adams, Joseph Shabason and Carmen Elle make up DIANA, the ethereal dream team behind 2013’s critically acclaimed Perpetual Surrender, which was even considered for the coveted Polaris Music Prize. Following the release, DIANA seemed to fade into the background, dodging the limelight. Adams revealed to NPR, “It’s easier to be mysterious when you […] 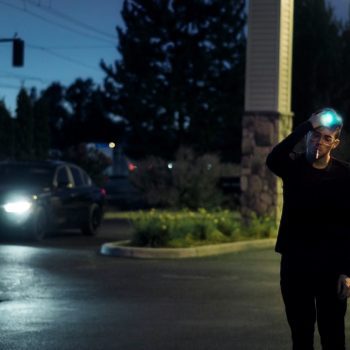 You could call Ricky Eat Acid (birth name: Sam Ray) an OG at this point – the Maryland-based musician has been cranking out a singular, all-encompassing form of laptop electronica since 2011, far predating the current wave of bedroom experimentalists. His latest, the Terrible Records-released Talk To You Soon distills many of the styles he’s flipped […] 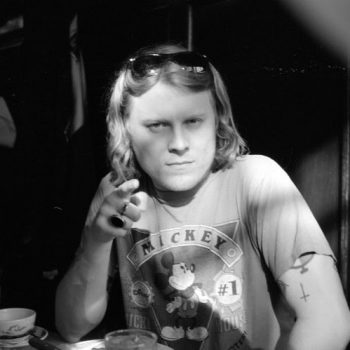 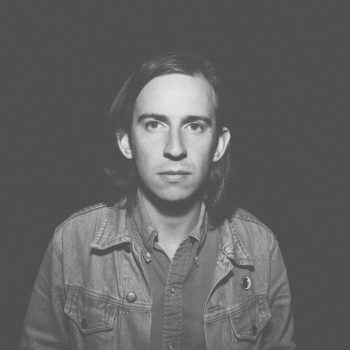 Adam Torres is Seriously the Best Folk Singer We’ve Heard in a While… Those Vocals!   Albuquerque-bred, Austin-based singer/songwriter Adam Torres brought his warm folk-pop to a polite crowd at Resident in downtown Los Angeles, the arts district’s newest music hotspot. His latest record, the Fat Possum-released Pearls To Swine, is one of the year’s […] 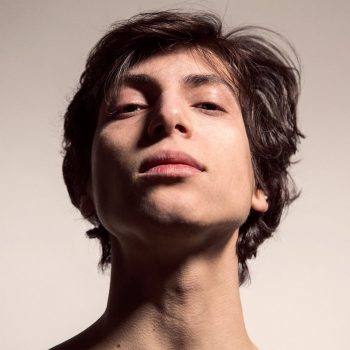 Von Sell is Your New Favorite Electronic Purveyor of Sound — Debut EP is an Addictive Symbiosis of Synths, Drum Machines and Those Titillating Vocals Words: Zoë Elaine You may have heard of the up-and-coming Brooklyn artist Von Sell through his dominance on Hype Machine, or some other outlet of the blogosphere. His sound is […] 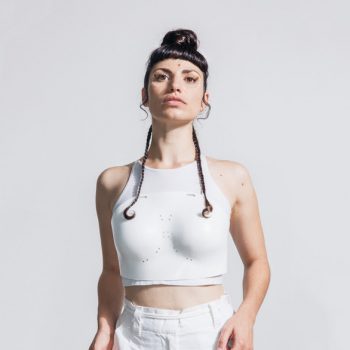 Los Angeles-based Alina Bea has been dropping new singles left and right as part of her singles due in November on New Professor Music. Today the uniquely talented musician has shared her latest single “Take A Bite.” With her signature croon, Bea brings her alternative pop to life with a seducing use of pulsating beats […] 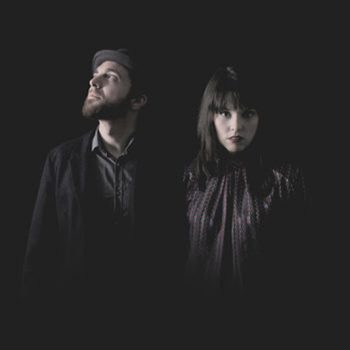 Hot New Music: Air Traffic Controller Drop “Black Box” Words: Steven Ward When it comes to the early-beginnings for any band or artist, there are always the few outlying but common stories of adopting nomadic lifestyles, sleeping in cars, selling their belongings, and generally what has become a cliche of the “struggling artist” model. Yet, […] 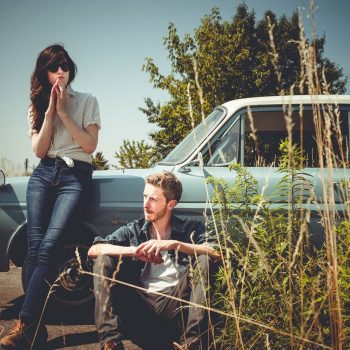 Indie electronic duo, Keøma have shared a gorgeous new 3D video for their song “Gone.” The song taken from their self-titled debut album is a sullen beauty with haunting vocals and emotive harmonies that strike all the feels. Leading lady Kat Frankie’s vocals truly mesmerize all throughout “Gone,” With Keøma’s new 3D video for “Gone,” […]