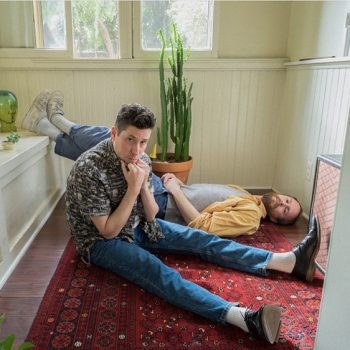 Dreamlike and distant, with plenty of space to wander, electro indie artist The Next World War (formerly WEEKS), croons a sigh of solitude with their newest single, “Being a Robot is Lonely.” Written and Produced by bandmates Michael Weeks and Lee Young with and Ryan Lott of the band Son Lux, the song is sparse […] 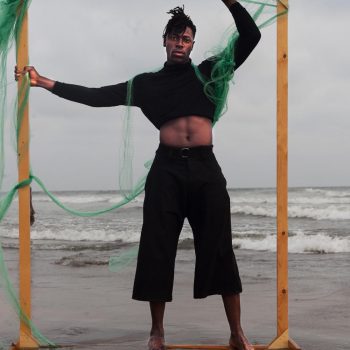 Ever exploring the concept of duality, musician Moses Sumney captures the contrast of human emotion with wide brush strokes and no desire to stay within the confines of a canvas not cut from his own cloth. His latest single, “Bless Me,” is no exception. “Bless Me” is inherent of Sumney’s signature sound. It’s slow and […]