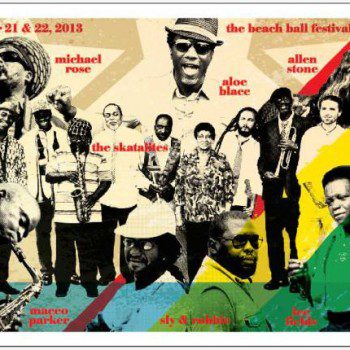 Join us for a day full of soul at the Santa Monica Pier during the Beach Ball Festival on September 21. The event will feature artist young and old. Such artist include, Aloe Blacc, Allen Stone, Lee Fields & The Expressions, and The Funky Sole DJs. Put your soul shoes on and dance the night […] 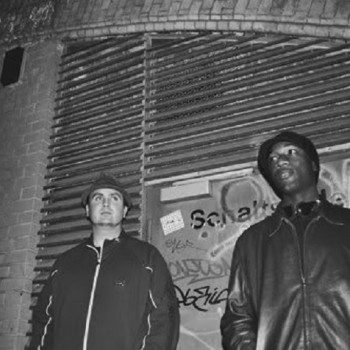 The Los Angeles hip hop duo, Emanon, consisting of Aloe Blacc and Exile offer a fresh breath of air to the hip hop world with chill beats and smooth rhymes. Since 1998, they have released five albums and their sixth, Bird’s Eye View is set to be released later on this year which they will […] 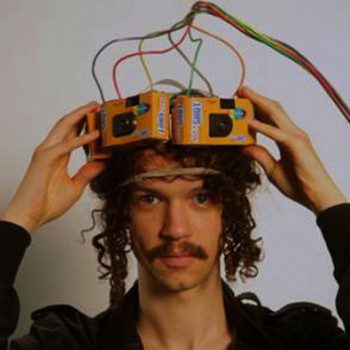 Win Tickets to Darwin Deez at the Troubadour – Sept. 16

Headlining the Troubadour on Monday, September 16 is Darwin Deez. His musical and creative lifestyle starting with his tap dancing career and his first guitar compositions. Electronic music and drum ‘n’ bass has been apart of his life since the age of 13. His music is influenced by noise pop, combining music of the Strokes […] 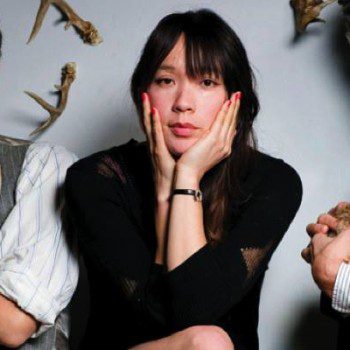 We haven’t heard a new album from Blonde Redhead since 2010’s Penny Sparkle, and the last time we caught them live was in 2011 at the Echoplex. It’s high time we get a lil something, something from these dreamy alt rockers, and here’s your chance to hear them live! Blonde Redhead are headlining the El Rey […] 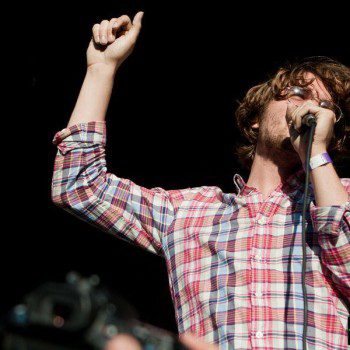 Ra Ra Riot headlines The Fonda on Saturday, September 14. Their latest album Beta Love, is inspired by novelist William Gibson and futurist Ray Kurzwell. The songs feature themes on technological singularity and transhumanism. With their new lineup, the members are able to redefine roles and explore new sounds. You can definitely hear the new […] 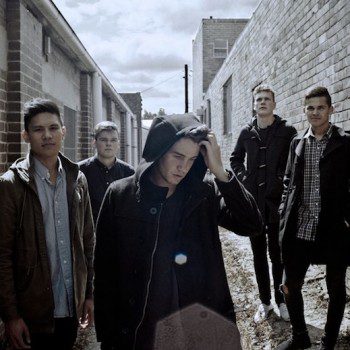 Win Tickets to Gold Fields at the Troubadour – September 6

Australian quintet, Gold Fields bursts forth with a fresh new music. Their music provokes dancing, the lyrics latch onto our ears, instantly getting us hooked on the pops, claps, and rhythms of their dynamic songs. Gold Fields is original and play music that’s fun and specific to each member. Joining them at the Troubadour are […] 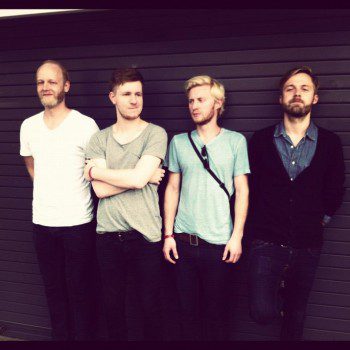 Win Tickets to Ewert and the Two Dragons at the Satellite

Although the Estonian band, Ewert and the Two Dragons have mostly been prevalent in Baltic countries such as Latvia, Finland, and Sweden — they have traveled over to Los Angeles to perform at the Satellite on Tuesday, September 10. With their second album, Good Man Down, the band received recognition and many awards including “Hit […] 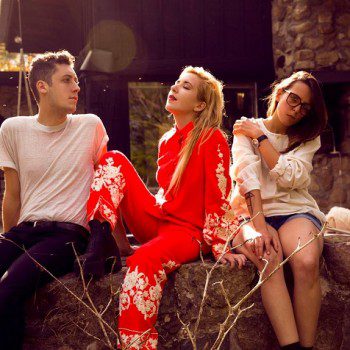 Win Tickets to Austra at the Echoplex – Sept.9

We announced their performance at the Echoplex earlier this year with anticipation, and now we’re giving away a couple pairs of tickets to go see Austra on Monday, September 9! The electronic powerhouse group released their sophomore album Olympia this year in June, receiving positive reviews. They also released a new music video for their song “Painful […] 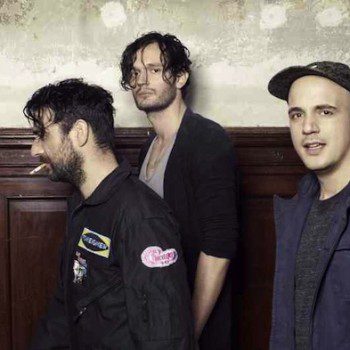 Moderat is the musical collaboration between Modeselektor and Apparat, two profound IDM artists. These two creative forces are highly regarded by Radiohead frontman, Thom Yorke, and radio DJ John Peel. It took seven years to release their first full length album, but caught the attention of fans all around the world. You can catch Moderat […] 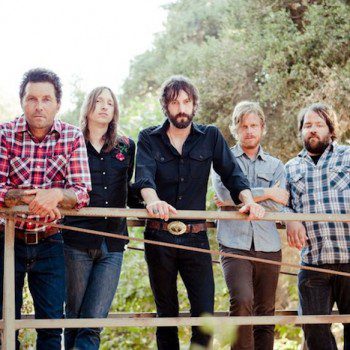 Win Tickets to Everest at The Satellite – August 29

Everest takes us down to the fundamentals of rock’n’roll. They’ve toured with bands such as My Morning Jacket, Wilco, and Neil Young. Their music is enveloping and infectious, hitting all the sweet emotionally charged notes and melodies. Everest is timeless and should not be missed. Joining them at The Satellite on Thursday, August 29 are […]