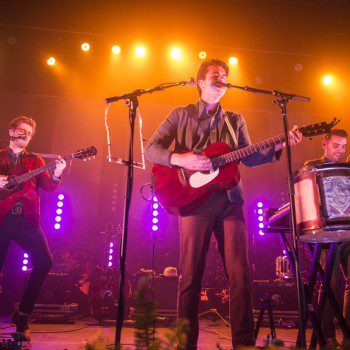 The 50 Best Los Angeles Concerts This May

Pianos Become The Teeth The Coachella season madness has now subsided but you can still get your music fix as we head into May. As the temperature outside increases so does the number of hot live music shows to attend. We’ve got old school garage-punk comebacks The Sonics and new school wild kids Twin Peaks stirring things […] 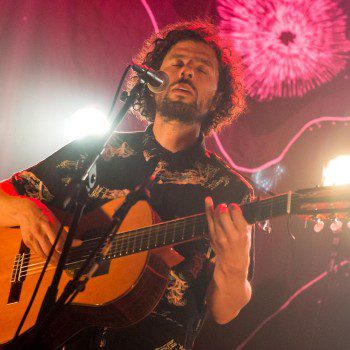 With sighs and hushes, to no surprise, The Regent Theatre was taken over at full capacity with a sold-out performance by folk singer-songwriter, José González. Born to Argentinean parents in Sweden, González has just released a new album titled Vestiges and Claws. The highly anticipated record comes after a seven-year hiatus and was self-produced by González. I had […] 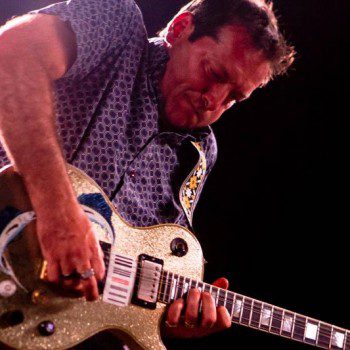 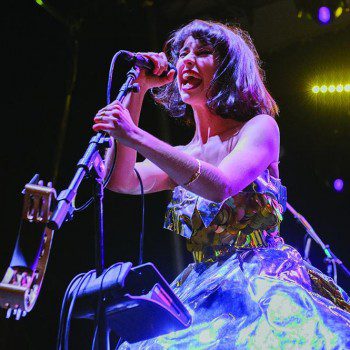 TV on the Radio No good concerts this month in Los Angeles folks. Sorry, check back next month. April Fools! We’re just kidding, there’s a plethora of badass shows to check out as the busy Coachella fueled side shows are ruling the lay of the land this April. Whether you’re attending Coachella or not, you’ll […] 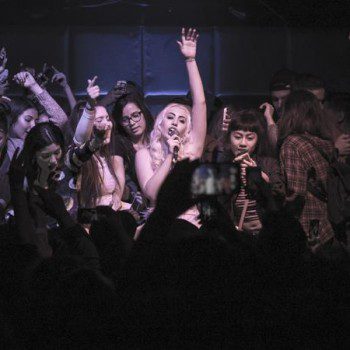 Monday night, there was a line like I’d never seen wrapped around The Echo to see Colombian-born and Virginia-bred singer Kali Uchis. Playing to a mostly younger crowd — which undoubtedly played perfectly into the hands of her 9 p.m. start time — Kali Uchis proved to be quite a performer with a large following […] 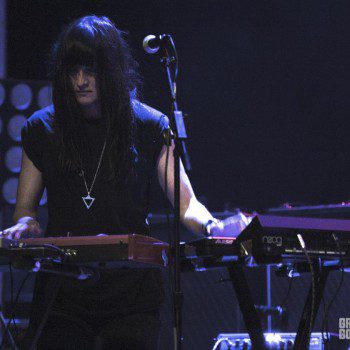 Milk Music While it may still technically be winter, spring is fast-approaching and things are really beginning to heat up on the concert front in Los Angeles this March, not to mention, it’s SXSW month. There are plenty of reasons to celebrate the changing of the seasons – from the old school: godfather of psych […] 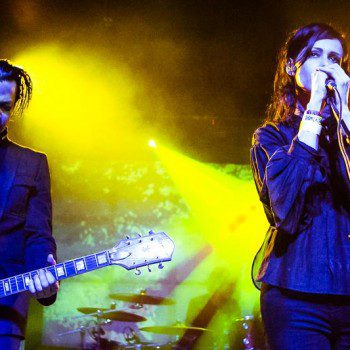 Los Angeles’ The Black Ryder celebrated the release of their new LP, The Door Behind The Door this past Wednesday at The Echo, the same venue in which they made their Los Angeles debut back in 2011. Released on February 24th via the band’s own imprint The Anti-Machine Machine in conjunction with The Orchard, the new album picks up […]

One minute. That’s how long it took tickets to sell out to west coast favorite Best Coast‘s show that took place Thursday night at The Echo. Tickets went on sale just 48 hours before Bethany Cosentino and her cohorts would take the stage, and they didn’t last long. By 7:30 p.m., the line was around […] 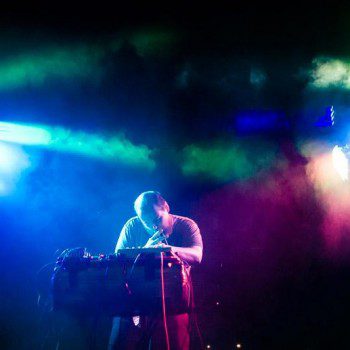 Bass Drum of Death  Feb. 2 — Patti Smith — The Roxy Don’t miss out on your chance to see the Godmother of Punk, Patti Smith, up close and personal in an intimate setting at The Roxy this month. Expect to hear everything from old-school classics to newer songs from her 2012 release Banga! Get Tickets! […] 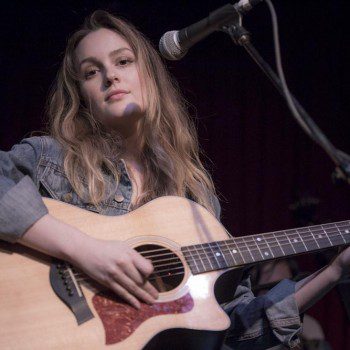 Gossip Girl’s, Leighton Meester performed an acoustic set at the Hotel Cafe in Hollywood, California this past Tuesday night. It was a dark and intimate scene with a room that looked like it was out of an old-time movie. The red curtains were drawn and Meester’s quintet came out and played a beautiful set. There […]