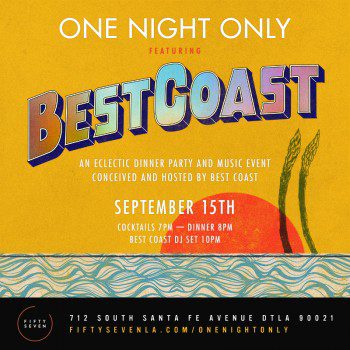 A couple months ago we ventured to the hot new Downtown L.A (Arts District) restaurant, Fifty Seven. Not only does this hip eatery have a superb menu (one of the plates we devoured), but they also have some impressive indie selections playing throughout their restaurant. From the Flaming Lips to Metric, we enjoyed a delicious […] 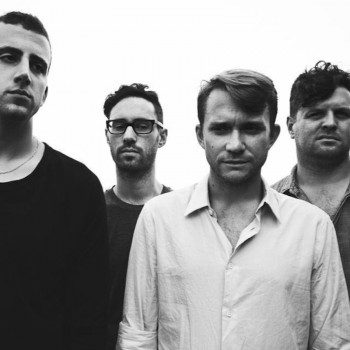 Cymbals Eat Guitars’ newest release LOSE is already one of the best emo-revival records of the year. It may even be the best to come out since the Ian Cohen coined movement has started. The surging LP is loud, innovative and incredibly relatable for both those currently dealing with angsty teendom and those who remember […] 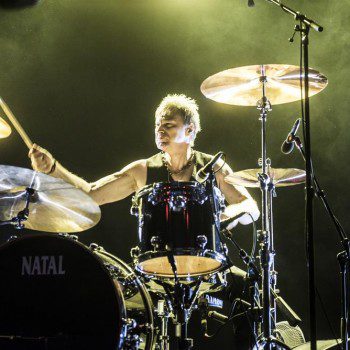 Few bands have influenced a genre more and received less credit than Stiff Little Fingers. They are often left off of “some guys list of most influential punk bands”, even though they are one of the first AND one of the best to ever do “it”. On Wednesday, September 3rd they played the El Rey […] 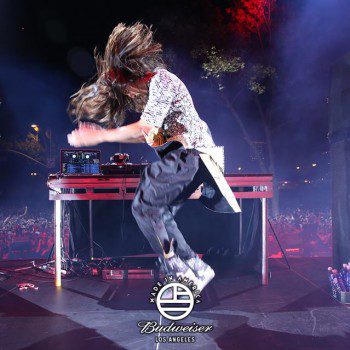 Made In America Los Angeles Reviewed: the good, the bad and the fugly

This past weekend marked the inaugural Made In America festival in Los Angeles. Though this festival has been running the past few years in Philadelphia, the promoters undertook a huge effort in running one in the heart of downtown LA, with City Hall serving as the backdrop to a main stage that would showcase the […] 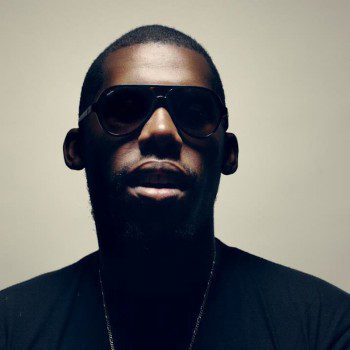 Flying Lotus has shared the first single from his upcoming new album, You’re Dead, due October 7 on Warp Records. The new single titled “Never Catch Me” features Flying Lotus’ signature psychedelic beats, along with the vocals of Kendrick Lamar. Fly Lo has always been a part of the underground / indie scene, but it […] 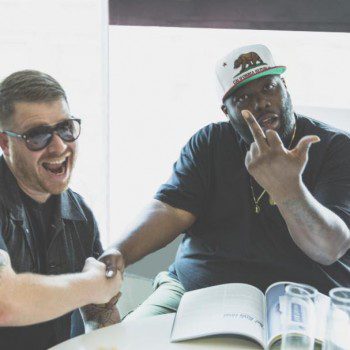 Run The Jewels to headline the Glass House in Pomona

Run The Jewels are making their way back to Los Angeles for a headlining performance at the Glass House! After blasting out a killer set at FYF Fest a couple weeks ago, the New York duo of El-P and Killer Mike will headline the Glass House in Pomona on Wednesday, Nov. 12th. We last caught […] 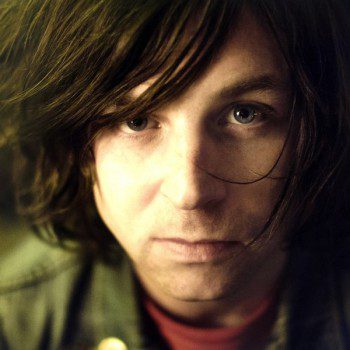 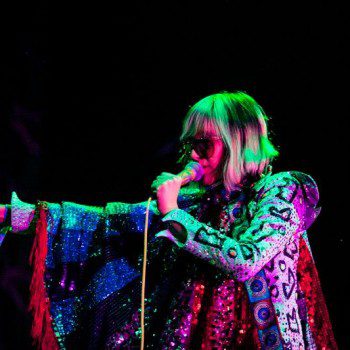 Bear In Heaven — Photo by Monique Hernandez 1. Bear in Heaven — Sept. 2 — Echoplex We last caught Brooklyn psych-pop dub trio Bear in Heaven rocking the fuck out in 2012. Now they’re back with new tunes to trip out to, off their 2014 album release Time Is Over One Day Old. Supporting acts are […] 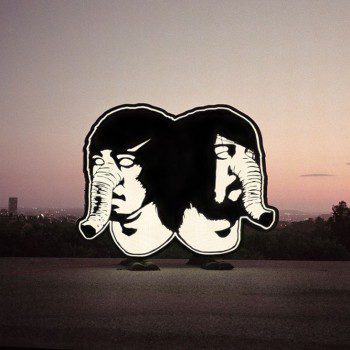 Stream Death From Above 1979’s new album The Physical World

Death From Above 1979 at FYF 2011 — Photo by Wei Shi Death From Above 1979 (DFA 1979) are streaming their entire new album, The Physical World  one week before its Sept. 9th release date! Just a couple weeks ago, DFA 1979 played a very special one-off show at the Troubadour as a warm-up for the band’s extensive European […] 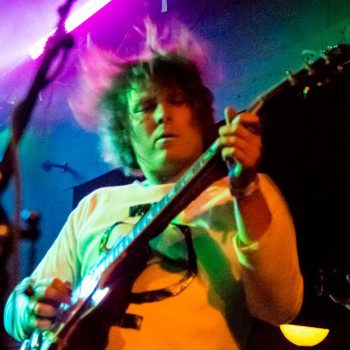 In just 6 short years, Ty Segall has created more music than most artists create in a lifetime of exploring the inner depths of their creativity. The most amazing thing about the scope of his catalog is that there are no throw aways. Once upon a time in a more corporate music industry, half of […]