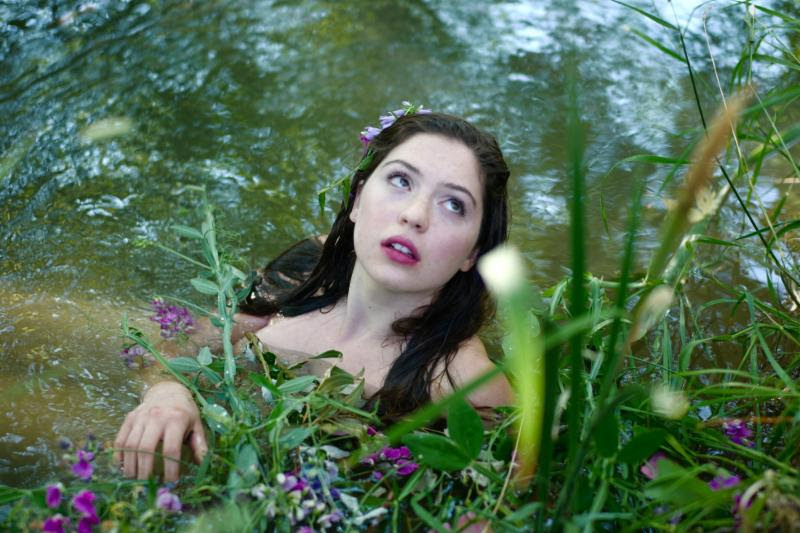 Alyeska has been featured on our best shows of the month, and best shows of the night listings for quite some time now and there is good reason why. These dreamy rockers are an absolute musical crush, and have been honing their chops in and around LA. Led by singer-songwriter Alaska Reid, Alyeska is a sweet combination of 90s guitar-driven rock and delicate soft-rock. With all the feels of Dinosaur Jr., Guided by Voices and Fleetwood Mac — Alyeska drop the fuzz bombs while delivering those delicious vocals that Reid enchants with so well.

This past year, Alyeska released their first EP Crush which was produced by John Agnello (Waxahatchee, Dinosaur Jr., Kurt Vile.) Since releasing their Crush EP, the band has gone on to open for Middle Kids, Frankie Cosmos and Blitzen Trapper.

Alyeska have announced a joint West Coast tour with Goon (featured on our 2017 Forecast). They have a Los Angeles date at The Echo on February 2. Visit Alyeska’s Facebook for more tour dates and news.