2017 has been an interesting year, a lot of good, and a whole lotta bad. And you know what comes out of some really tough times? Great music.

This past year we’ve seen so many Los Angeles acts, especially female-led acts, come into the forefront and reveal their many talents. Each year, Grimy Goods produces a bevy of features including Hot Band Alerts, song and video premieres, artist interviews and more. While we cover a broad scope of acts from all over the globe, we do favor those from and living in our home of Los Angeles. With that said, take a look at our annual forecast of Los Angeles bands / artists to watch. Without a doubt, these 15 acts, and 5 honorable mentions are on the rise. 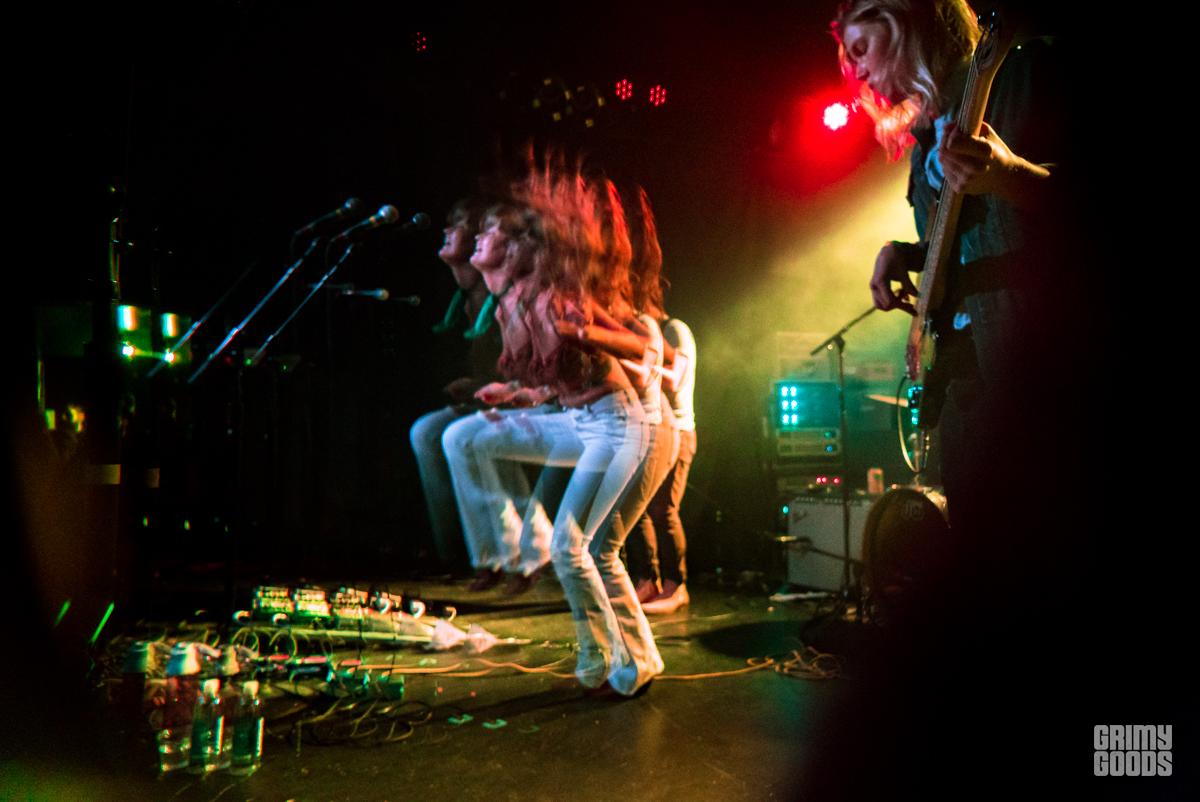 We’ve had our eye and ear on Lauren Ruth Ward all throughout 2017. After featuring her as a Hot Artist Alert this past year February, we’ve attended many of her shows and have simply fallen in love with her musical soul. On the surface, Ward is charismatic and sassy, but a closer listen will reveal deeper nuances to her songwriting.

Songs like “Staff Only” opens with lines of seeming self-deprecation, but reveals a tougher side to her narrative: “Wanna throw a punch? Well I can take a punch,” she seethes. As far as vulnerable songwriting is concerned, “Blue Collar Sex Kitten” is a work of sheer brilliance. She wears her queer identity on her sleeve, and “won’t apologize for [her] tribe” neither. Read more here.

Lauren Ruth Ward is set to release her debut album, Well Hell, on February 9 via Weekday Records. To celebrate the new album, Lauren Ruth Ward will be rocking out at The Echo every Monday this January.