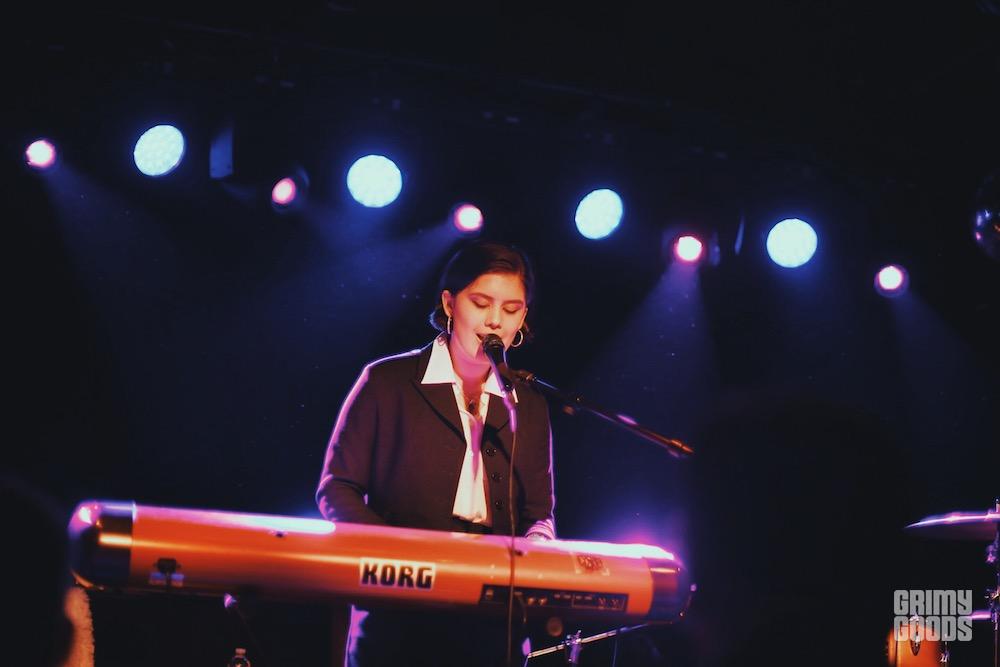 With a voice that soars so perfectly, Twenty year-old singer/songwriter, August Eve caught our attention long and hard as the opening performer at The Marias’ (also on this list) Moroccan Lounge debut. Gorgeously moody and filled with a simple melancholy, August Eve’s voice is spellbinding like that of a siren. Once you hear it, you’re hooked, with every word she breathes, you feel a warm tug at your heart strings. Similar to the angelic vocals of Sharon Van Etten and Angle Olsen — August Eve is one of LA’s best kept secrets. She learned to play piano by ear and was apart of a Grammy-nominated choir at the age of nine–and it shows. Classically stylized, Eve’s songs envelop and enthrall, especially in intimate spaces.

Sonically aggressive and powered by ethereal vocals, August Eve plans to release new music in 2018. You’d be wise to keep an eye on this one and catch her live set.