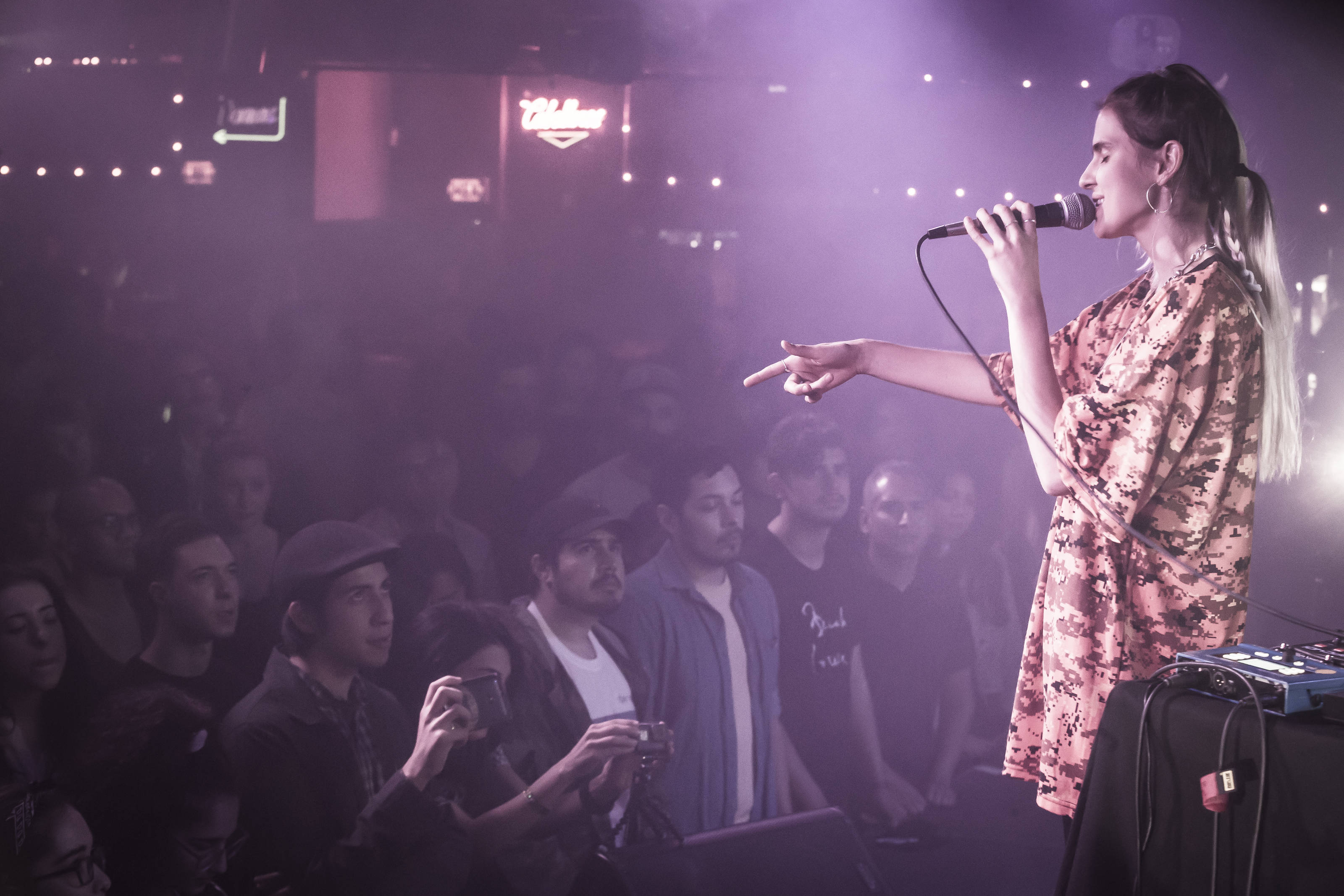 Banoffee, née Martha Brown, has been on our radar for some time and we’re confident 2018 will be the year everyone gets on our level. Though she only released one (brilliant) new song and guested on another this year, she also spent time perfecting her live show: at the Pico Union Project, on tour with Hundred Waters, and she’ll even return to Australia for some hometown shows next month. In the fall, Brown made progress recording new material, indicating a debut album is just around the corner.

Her music: From our Club Bahia review: Banoffee is very much a product of ‘90s era R&B; her lead single from her second EP, “With Her,” even features an unexpected tribute to Mario, which she was able to expand when played live. From our Pico Union Project review: Banoffee opened the night with a brand new track that instantly broke my heart in two. Her debut album is still in the works, and if this song is any indication, it may draw on far different emotions than the foundation of her first two EPs.