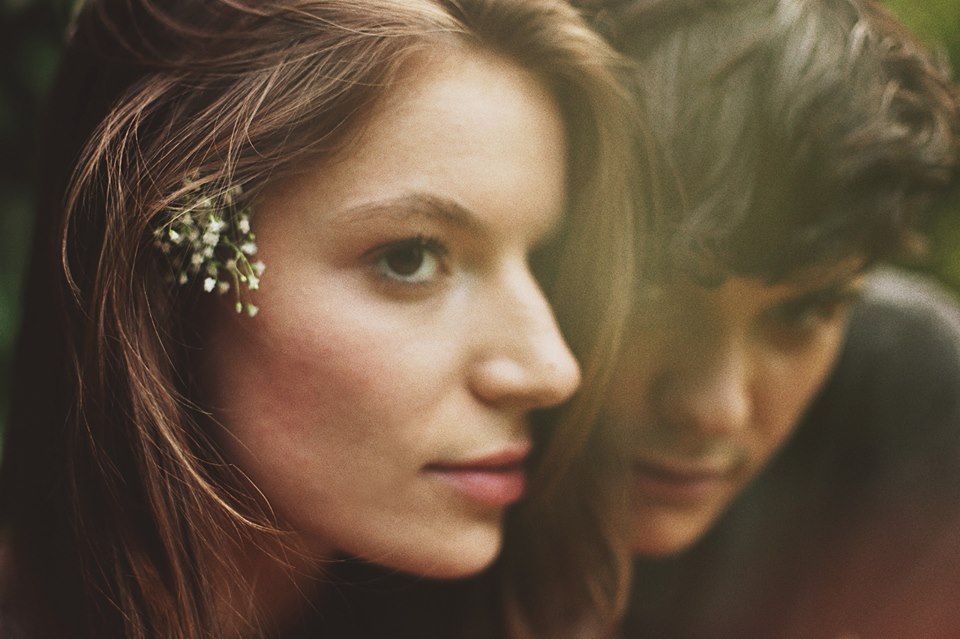 The LA-based duo Cosmos & Creature “got us good like a “Bad Drug.” With their delicious pop sensibilities and oh-so-catchy vocal deliveries, these two have a promising future, no doubt. Cosmos & Creature have just a few songs to their name, but are already picking up steam. Their debut single “Young” hit #3 on the Spotify Global Viral Chart and #1 on the US Viral Chart. Follow up singles “Bad Drug” and “Ride the Wave” were no strange to hitting over 1 million streams. Playings shows at small venues such as The Peppermint Club, The Hotel Cafe, and Bardot for It’s a School Night — Cosmos & Creature have hit the floor running, but we see them breaking some walls in 2018.

Cosmos & Creature is made up of boyfriend and girlfriend Brandyn Burnette and Molly Moore. Before the couple teamed up to make music, they each had their own solo projects. Burnette has writing credits on Jake Miller’s “First Flight Home” and Hedley’s “Kiss You Inside Out.” Moore has a writing credit on Lea Michelle’s “Letting Go” and released a solo EP in 2015 called “Shadow of The Sun”.