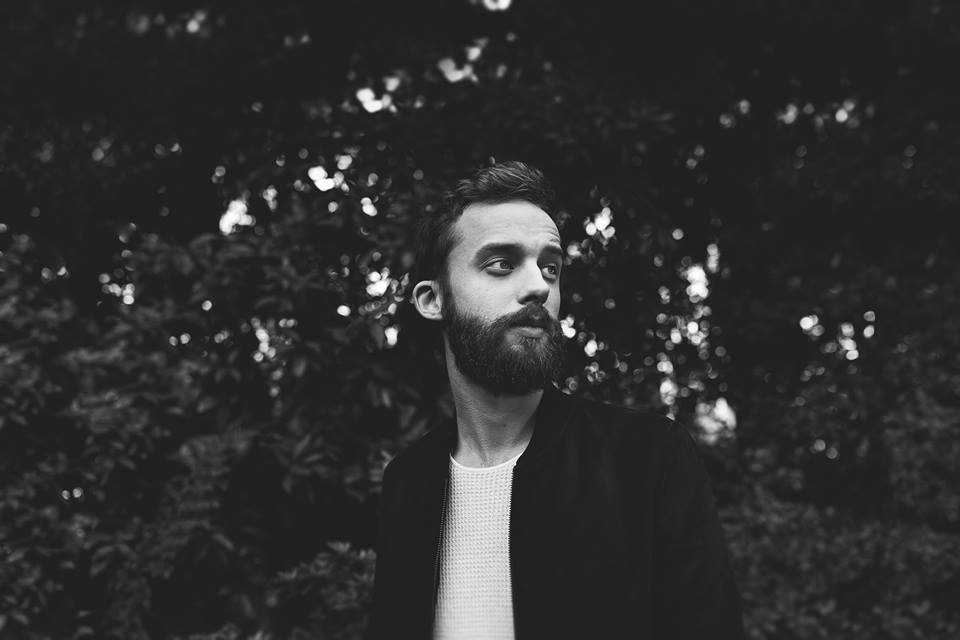 After spending time cutting his teeth doing the rounds at the Bootleg Theater and Bardot, 2017 finally saw Jaymes Young performing his own headlining show at the Troubadour this past summer. A mixture of alternative, R&B, tender synthesizer-work, and folk-stylized ballads, Young’s crossroads of influences pool together at the cracks his songwriting chip into your heart. Working in a similar vein as genre-bending singer/songwriter Ed Sheeran but without his foot slamming down on the pop-throttle, Young’s songs belie a certain tried formula made anew by his poignant lyrics.

When you first hear songs, “Habits of My Heart,” and, “We Won’t,” you might think you’ve heard these types of songs a million times before, yet after a good thirty-seconds, you’re sold. Not because of catchy hooks or melodic pop extravagance (or even an alluring appearance by Phoebe Ryan on the latter song) but in the way Young breathes new life into the smooth crooning collisions of his various influences. His debut album Feel Something continues in much of the same way, entreating his inner gorging of emotions to a vivid experimentation that while at moments can seem gaudy but never trite, and that’s an honest trade-off Young makes work.