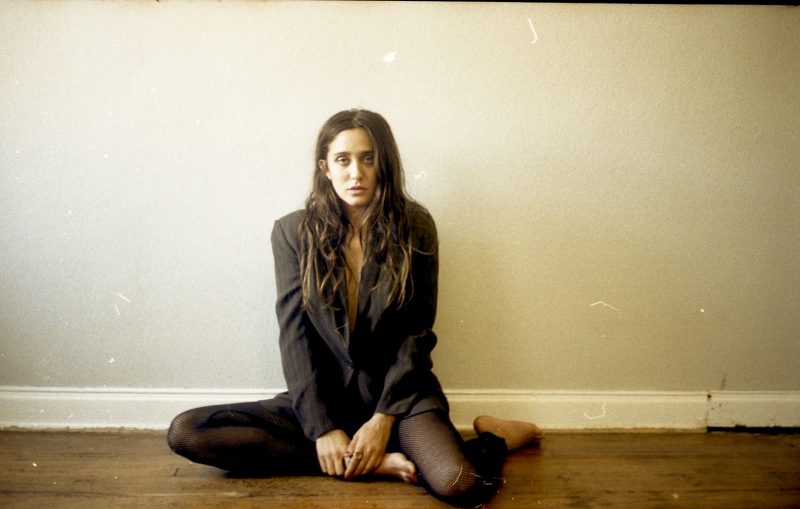 We’ve been following dead-pan crooner Jesse Jo Stark ever since she released her single, “Deadly Doll,” back in September and while there hasn’t been much new music since then, the singer/songwriter has been busy. Already catching the attention of a few choice magazines after her Echo residency, Jesse Jo Stark is poised to fan the flames in 2018. Quietly alluring and filled with such fatalistic longing, there’s something that immediately grips you when you first let Stark’s silver-tongue grace your ears. Whimsically nostalgic and haunting with every breath, the songstress evokes a similar glowing etherealness as Lord Huron, operating in a darker, mystical underbelly of folk sentiments.

“Deadly Doll,” is the best example of that aesthetic, dripping with a biting melancholia, but there is also “Down Your Drain,” and even the grainy, sunlight bursting, “April Flowers” — echoing her various emotional aches and pains. With only a handful of singles, we have our fingers crossed for a full-length debut by Stark sometime next year, one that’ll see her lush songwriting expanding on some of the elements she’s enticed us with already.